Hey crew we’ve all been here for a few days now and scoring some sick waves. Group plan last night was to get up for the early, but after a few beers last night, followed by a couple of well mixed Bourbons by the man Mr Peter Dodd our early wake-up became a sleep in. 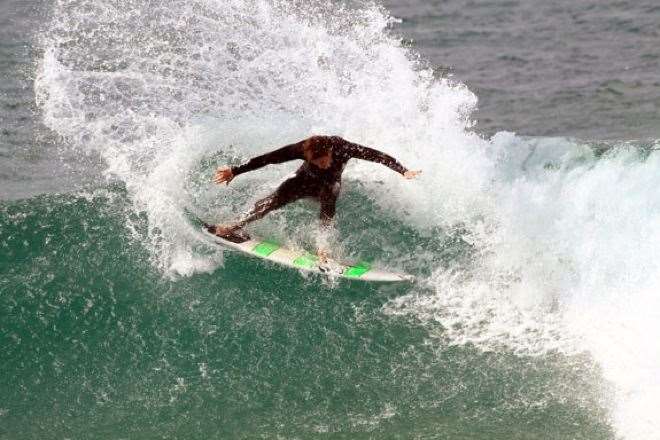 Once the boys became aware the sun was shining and waves were pumping we all adventured over to Iluka. Hoy and I had a hell time up against the break wall, while the rest attacked some wedging lefts down the beach.
It’s insane how much swell this part of the coastline sucks in, as well as the variety of waves. Living just an hour’s drive from here means we come & surf here a lot. Plus the local crew like Laurie, Nav, Walts & Dan Ross are some of the nicest crew to score a surf with. 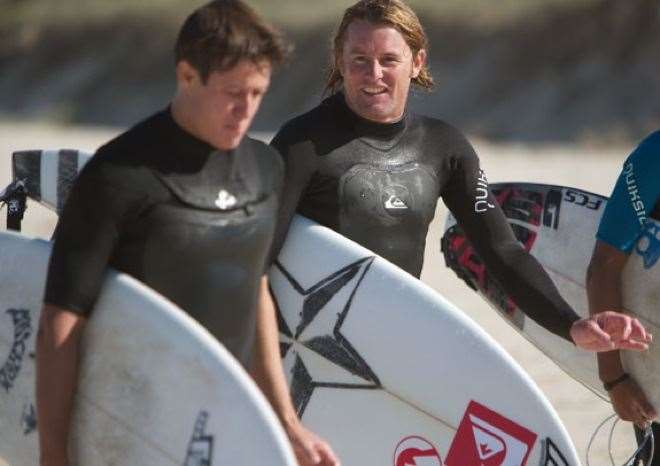 Time to help out with the BBQ as we just scored some fish from Laurie’s Dad, check ya all soon and hope you enjoy today’s pics. 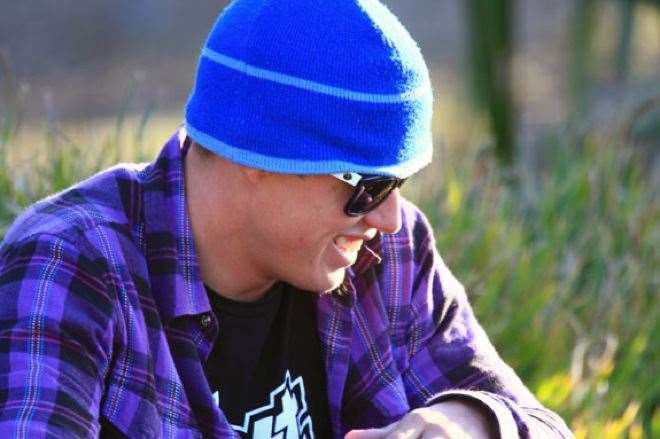