Dead Surf Stars – How Will They Be remembered?

The sad passing of Hawaiian Marvin Foster got me thinking about how today’s crop of elite riders will be remembered when they drop off this mortal coil. For Carvin-Marvin his dent on the imaginary surfing wall of fame was his backhand tube riding. Yes, he tore into monumental lefts like Pipeline and Grajagan too, nothing special there – a lot of goofies did that. But rarely did the Pipe/G-land specialists ever go right at Backdoor. Carvin Marvin did – and he did it with aplomb. As this online comment from Twiggy Van Ryan attests, “His backhand tube riding in The Performers (movie) was awesome, groundbreaking stuff! R.I.P.”

Groundbreaking indeed Twiggy. This backhand tuberiding technique [dragging inside arm with opposite hand grabbing outside rail] became known as the pig-dog.  The pig-dog was new to the surfing repertoire and many top-class surfers struggled to master it… and still do today. Going over-the-falls (or OTF as we used to say) clenching your board in a failed pig-dog position is a tough way to get flogged. Not to mention it stands just behind a failed air attempt in the humiliation stakes.

Despite also being the first surfer to ever go left at Waimea Bay it’s Marvin’s backhand tube riding skills that we [arguable] hold most dear.

What about today’s surfers? Without being too morbid, something I’ve been accused of in the past, let’s imagine (in a long time from now) our favourite stars all dead.

Mick Fanning – For mind, Mick would be remembered for his speed. If the lingering positive memories are to be narrowed to just one element of their arsenal – for Mick it will be speed. Through turns, down the line and in the air he is unmatched. 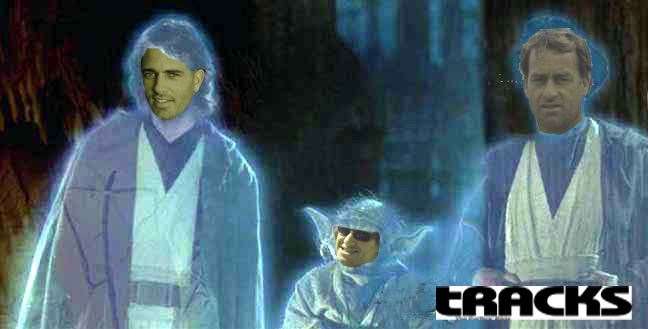 Kelly Slater – A hard one. The debate on this will be well fought. There will be good arguments for his superiority at Pipeline (both backdoor and Banzai) as his lasting footprint. His frontside hook-cutty will get an honorable mention and his versatility in big waves like Waimea and small waves like Trestles will too. But I think his magnetism and ability to light up a line-up, stage, or contest with his sheer presence alone will be the main focus on his passing. Hard to pinpoint a lasting strong point on a guy who has all bases covered and more. 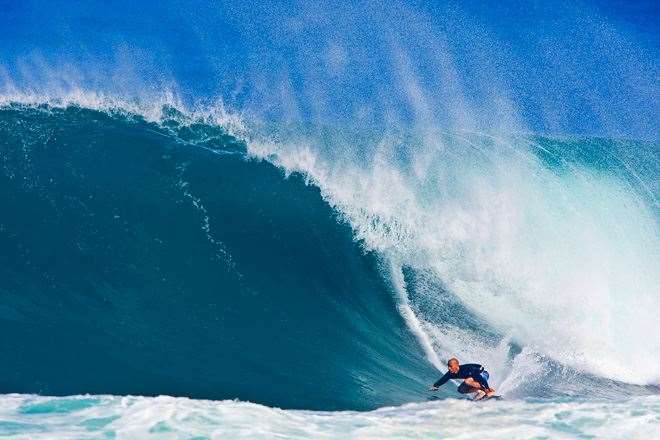 Bringing class too arse, Kelly Slater scrapes off the bottom at Backdoor on a tiny quad. Pic Smithy

Tom Curren – The master of illusion – not that his surfing has any trickery – that stuff’s pure magic. His emergence on the surfing scene as a team tracksuit wearing all American wonder kid had us Aussie’s thinking this clean cut kid was going to be the poster boy for America’s ensuing dominance of pro surfing. But it wasn’t. With a well-hidden love of the erb, a holistic disregard for the over-commercialisation of surfing and a quest to stay pure to his surfing ancestry, Tom fooled us all. Yanks and Aussies alike. Sure he whipped us on the podium but he also showed us how to stay true. Enigmatic and supreme on a board (any board) his mystical qualities as a surfing Shaman will be remembered most. He could will a wave like a 12-year-old baby sitter orders pizza online. 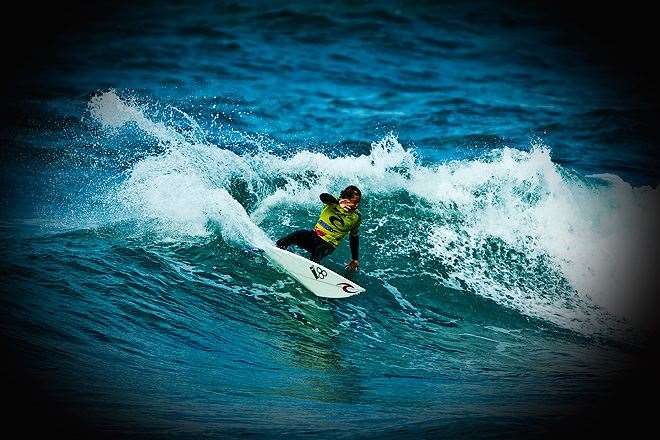 The spotlight – one minute he’s in it the next minute he’s gone. Tom Curren reminding us he’s God at Bells 2010. Pic Smithy

Mark Occhilupo – Ever since Gary Elkerton removed ‘Kong’ from his moniker in a failed attempt to be taken more seriously and win a world title, Occy has owned the best nickname in surfing. But when Occy leaves us and goes to God it will be his backhand re-entry that we reminisce about and not the one syllable ‘Occ’. Dreamy Saturdays in the garden with the wife will be spent secretly reminiscing the splendor of Occy’s Bells Beach winning gauge and his work on Jeffery’s Bay’s long running walls, not his great nickname. 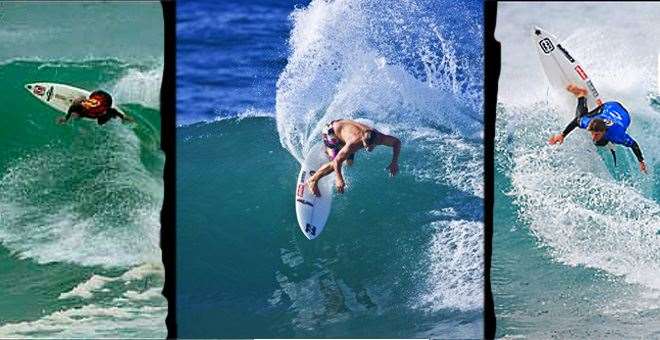 I could go on but I’m going to leave it there. But what of…

The post Dead Surf Stars – How Will They Be remembered? appeared first on Tracks Magazine.