Did You Know The World’s Best Surfers Will Be At The 2019 ISA World Surfing Games?

Without much fanfare, and very little public exposure, the ISA  2019 ISA World Surfing Games are to be held in Miyazaki in September and will feature the world’s best CT surfers.

Not a bad line-up right? By our reckoning 19 out of the top 32 will be competing. The only real notable exceptions would be Kelly Slater and Julian Wilson, who as they were finishing fourth ranked in their respective nations after Margarets won’t be picked. Now all these surfers don’t have to go to Japan, it’s just that if they don’t, they won’t be eligible to compete in the Olympics in 2020.

That’s because the ISA has an Olympic eligibility requirement that states; a. “The Surfer must make him or herself available for their respective national team for participation in the 2019 and 2020 ISA World Surfing Games; and b. “The Surfer must accept the nomination of his or her National Federation (NF) to take part, and must actually take part, in any or all of the above ISA World Surfing Games.” 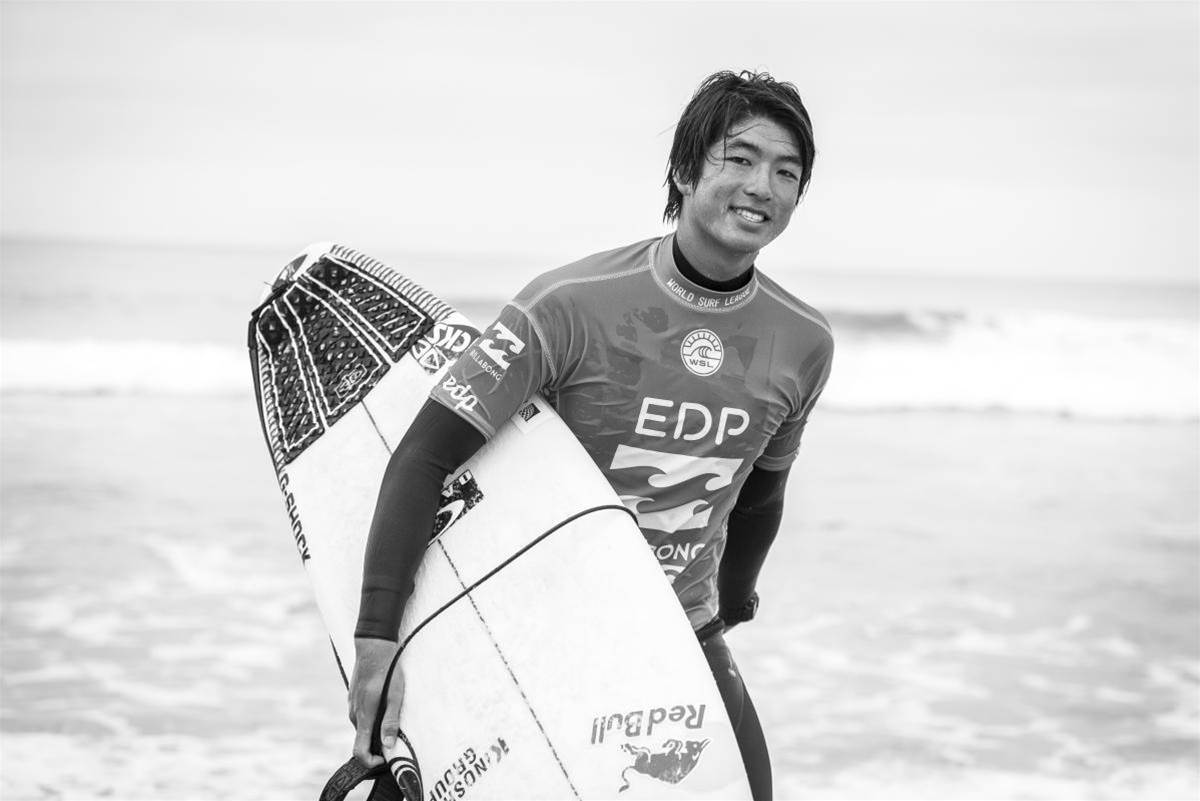 Kanoa Igarashi leads a swathe of professional surfers who have switched nationality in the lead up to the Olympics. He will be a guaranteed representative for Japan in 2020. Photo: WSL/Poullenot

Now for surfers not selected this year, like Kelly and Julian, that doesn’t mean they can’t make the Olympics in 2020. If they are one of the top two surfers for their nations on the WCT at the end of the year after Pipe, then they would be selected. They would have to surf in the 2020 ISA Games, and then be eligible for Tokyo.

Yet it remains intriguing that the World’s best surfers will be competing in an event outside the WSL’s jurisdiction in the middle or the CT season. You bet there’s been a whole lot of boat trips cancelled. There will be a new format, new judges and a new webcast team. Yes, shock horror, you may have to get through a comp without Pottz, Joe and Strider.

The event, held from September 7-20 just before the Surf Ranch event, will feature a slew of surfers from all over the world. It is highly likely that John John Florence, Steph Gilmore and Gabriel Medina, to name a just a few, could be competing against surfers from Iran, Sweden, Oman, Uruguay or Russia.

As a result at this stage there are more questions than answers; How will surfing’s stars fare outside the WSL bubble and just how seriously will they take the event? Will national pride drive them on, or will it be an unnecessary distraction from the World Title race?

Despite all the questions what is certain is that the ISA Games will provide the first insight into how the Olympics may unfold a year later. Stay tuned.

The post Did You Know The World’s Best Surfers Will Be At The 2019 ISA World Surfing Games? appeared first on Tracks Magazine.