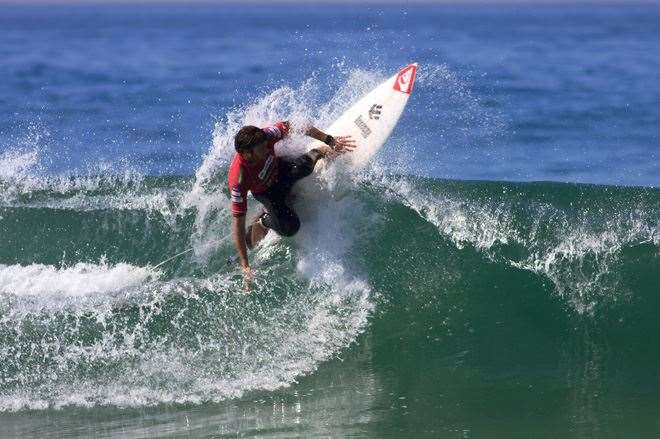 Hitting it up backside, Eli Criaco on his way to the nationals.

There was a time when winning an Australian Amateur surfing title was the most prestigious milestone an Aussie surfer could reach (outside of the professional realm).

A surfer would battle his (or her) way through a local regional round, then try earn a spot in the Australian titles by surfing through the state round. Running this gauntlet of heats in the hope of one day shooting for that elusive national title.

Making the titles was one thing; from there it was still a long and treacherous mountain climb to the top. With surfers from all over Australia fighting tooth and nail for that elusive title. Skill, stamina and a little luck would eventually determine a worthy winner. Not to mention that winner would then be off to the world titles pumped with confidence and credibility.

But has the shine of such a title waned over the years? With more and more surfing competitions popping up at our local beaches many water pundits have grown a foul dislike for any organized surf meet that involves tents and flags. This has not helped the Australian titles carry on the tradition of making local legends. 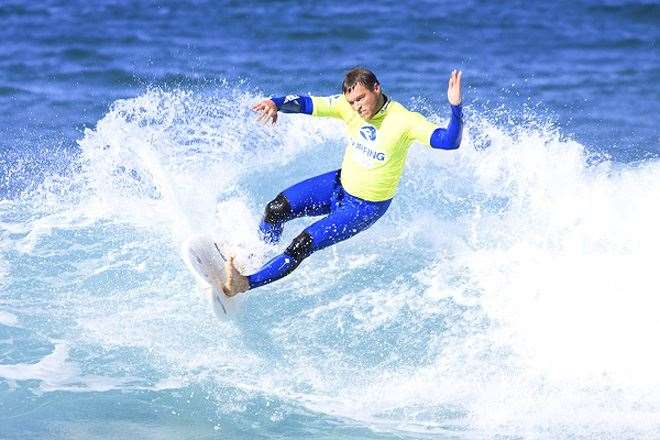 Former top ASP world tour surfer Toby Martin knows the value of an Australian title having won one in 2009.

A lot of those that now despise all competition surfing would have, in the past, probably been interested in the Aussie titles and popped down for a look, had a friend involved in, or at the very least, read up on the results in their latest copy of Tracks (paper version probably).

Times change, and yes winning the good old Aussie titles may have taken a bit of back seat to more commercial and flashier events. But for me, they’re still an integral part of our cultural heritage (as a surfing community). Most importantly, this cultural element holds weight due to the broad age bracket the titles cater for. At any stage of these events, be it regional, State, or national, there’s 16-year-old surfers (and under) competing along side legendary salty dogs well over the 55 mark. These salty old men of the sea inspirational in the fact they not just getting out there – but getting out there and ripping too.

If you spend a bit of time down around the beaches while these events are running you’ll see these varied groups milling around, shooting the shit and having a laugh. With surfing being such a solo (and selfish) pursuit, this camaraderie and friendship is more than a little refreshing. 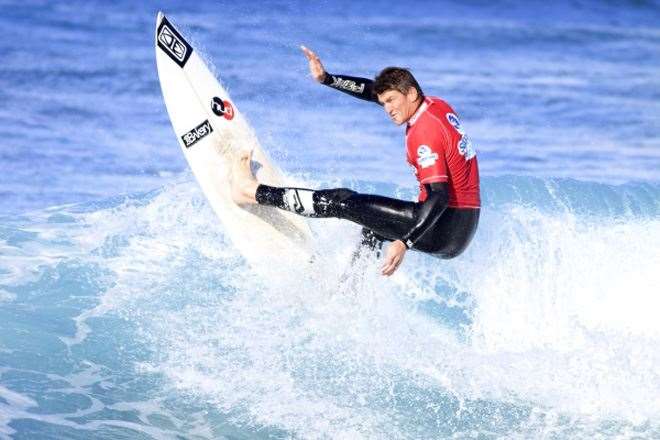 Local Port Macquarie surfer Wayne Morrison is a hot favourite for the over 28 title having brained them in the NSW state titles.

Over the next two weeks the Australian Surf Festival is being held in Port Macquarie. It will cater for all manner of age groups (as I’ve mentioned) and even long boarders and stand-up-paddle boarders (though not on the same day I’m sure). The event will see over 350 competitors from around the nation descend on Port for that one shot at being crowned an Australian Champion. Not only will these surf nazis be living life to the fullest by day, there is also evening entertainment organised including art shows, movie nights and live music.

While this mashing of surfers from around the country is a worthy reason alone to keep the Aussie titles alive, the best thing about the Australian Titles is seeing a big name surfer get his arse handed to him by a Joe Blow pastry chief (or plumber) from some unknown back-beach in the middle of nowhere. This classic underdog story is the backbone to our Aussie make up and the reason we’re such an over achieving nation on a world stage.

So, if you’re in the Port Macquarie area get on down and get amongst it. You may just witness a Cinderella story.

For information go to surfingaustralia.com 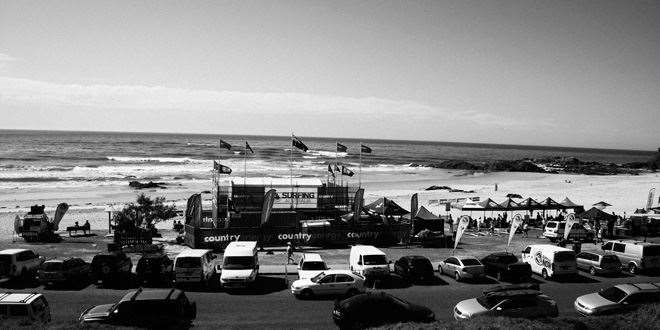 Last years event set up on the Beach at Port.