1) There’s a new river bore in Burma.
Yep, in the Gulf of Martaban in Myanmar (formerly known as Burma), fairly close to the capital of Rangoon, a new river bore has been discovered and surfed just last month.

2) Anthony “Yep” Colas was at the heart of the discovery
The Frenchman has pioneered Brazil’s Pororoca, the Quangchao in China, Malaysia’s Benak and the Bono in Indonesia. His blood levels wax and wane with the moon and no one searches harder or further for new river waves. No surprise then that he was in the mix of the latest discovery. 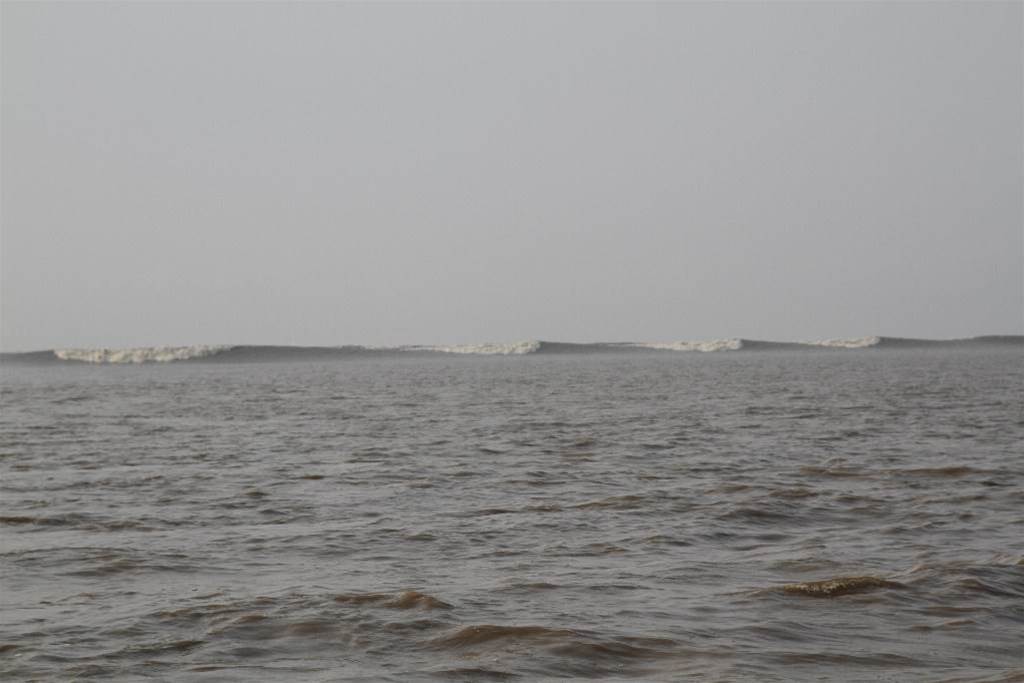 Rollers on a River.

3) Google Earth this ain’t
“We rely on maps and journals from the colonial days of the British and the Portuguese to discover potential bores,” Colas told Tracks. “We found evidence that navigators in 1800s had issued warnings about waves in the Sittang River.” And when was the last time you planned a surf trip based on a 75-year-old black and white illustration? 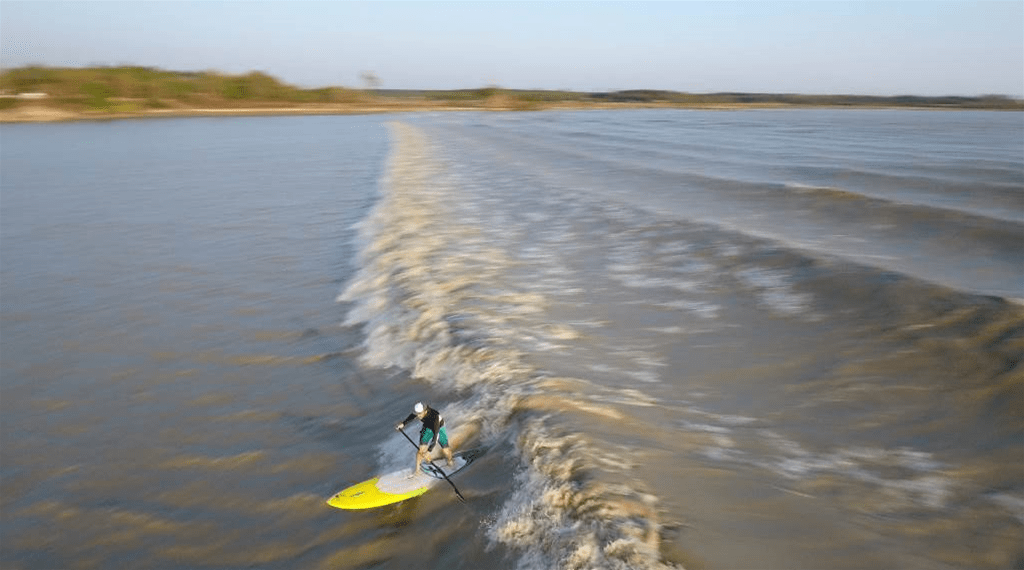 Somehow the SUP seems like a suitable craft for a river bore wave.

4) This bore’s potential is huge
Logistical issues meant Yep and his crew didn’t surf it till a few days past the peak of the high tide, when river waves are biggest. “I’d estimate that during the peak you could surf waves easily up to 10 foot high,” Yep said excitedly. “I’d put this bore in the Bono category for power and size, which makes it one of the top three in the world.” 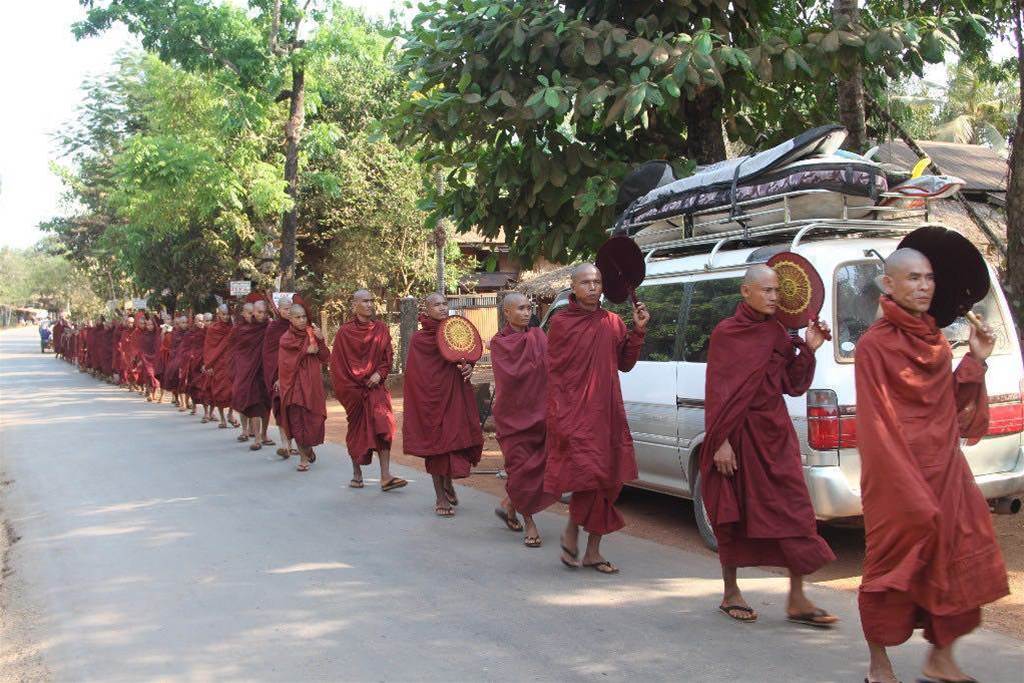 Will the monks discover surfing as an alternative form of meditation?

5) Croc free!
Rivers in this area of Southeast Asia are usually teeming with crocodiles. We are no river surfing experts, but we assume this can hamper the enjoyment somewhat. The Sittang River however is croc free, meaning you just have to worry about water born diseases, tropical dysentery and malaria.

6) There is elephants though, millions of em.
“There’s a million monks in Myanmar and as they don’t permit the use of power or engines, most of the work is done by elephants,” Colas says. “The elephants are trained for labor and you can get a ride anywhere. I’d would say though that riding an elephant is much harder than riding a bore.” 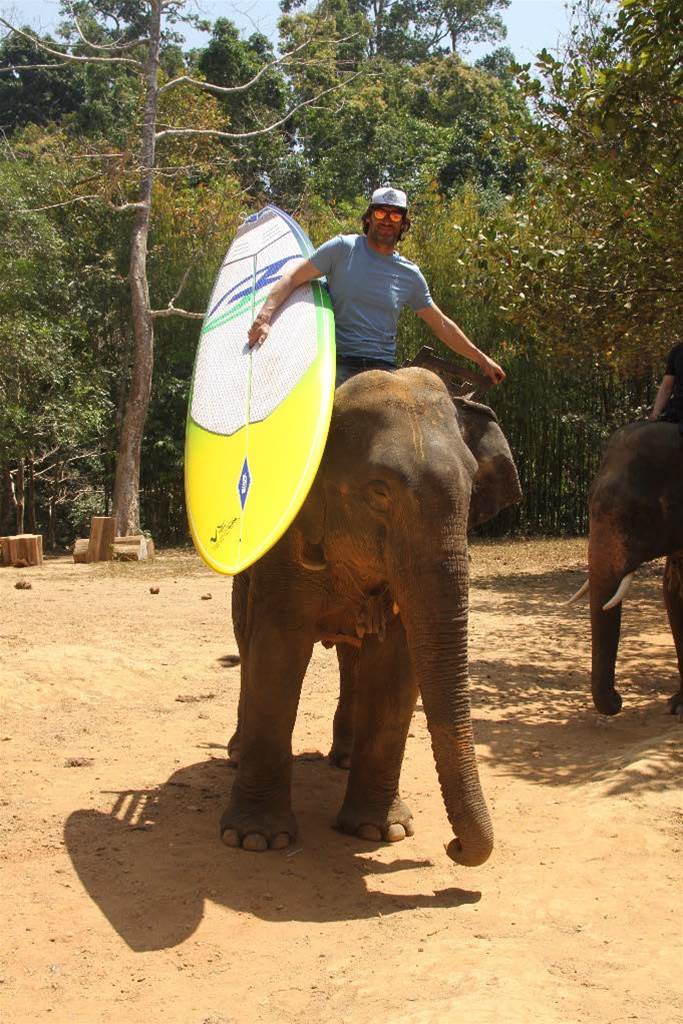 Local transport is slow but reliable.

7) Two surfs a day, 30 minutes rides
“We surfed in the morning and evening as the tide was shifting only 30 minutes a day,” Colas says. “We’d motor up the river at first light and surf four different sections of the river in a two-hour session. Some of the waves we could ride for thirty minutes at a time.” Try getting that at your next Indo land camp vacay. 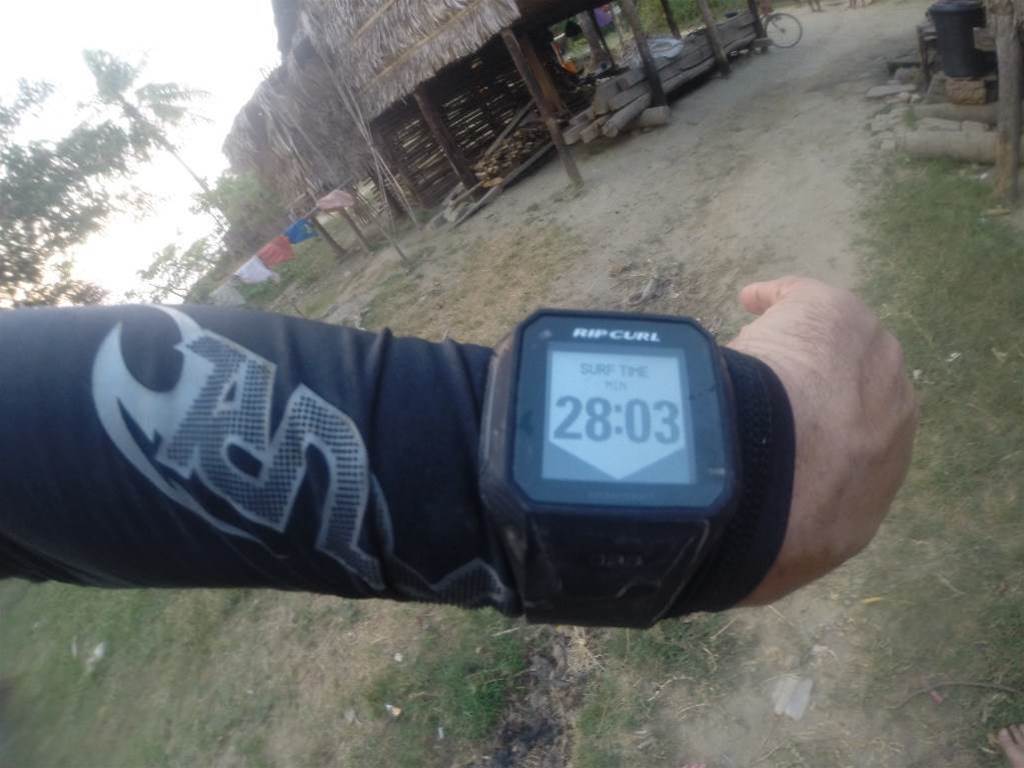 Clock up the wave time.

8) This is just the start
This initial mission was totally self funded, and hampered by a lack of infrastructure on land.  Not so much Red Bull branded 1200hp jetskis, but local tinnies squirted by watery two-stroke. Colas though wants to come back, better prepared.  “The environment is totally surfer friendly, it’s a beautiful tropical landscape and the most wonderful human beings live there,” he said. “I’m already setting up a new expedition to chase the beast in full awe during the biggest of spring tides. Stay tuned.” 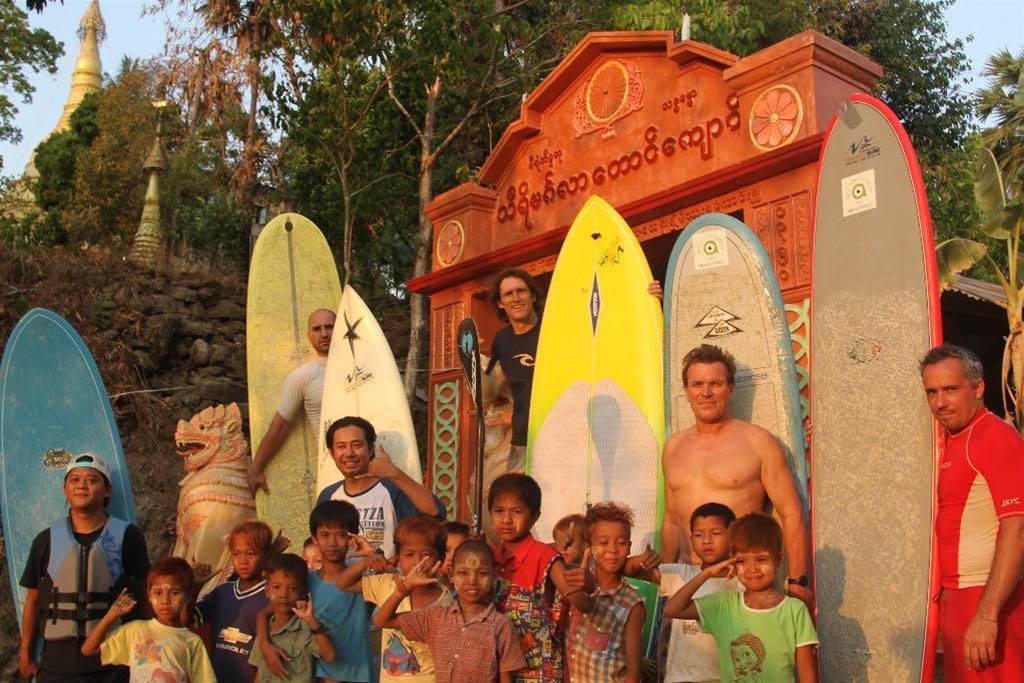 The post Eight Things You Didn’t Know About A New River Bore in Burma appeared first on Tracks Magazine.