The only junior event in Australia of its kind culminated on Saturday in small and testing conditions with waves in the 1 to 2 feet range, and it was Elouera’s last-minute heroics that got them over the line. 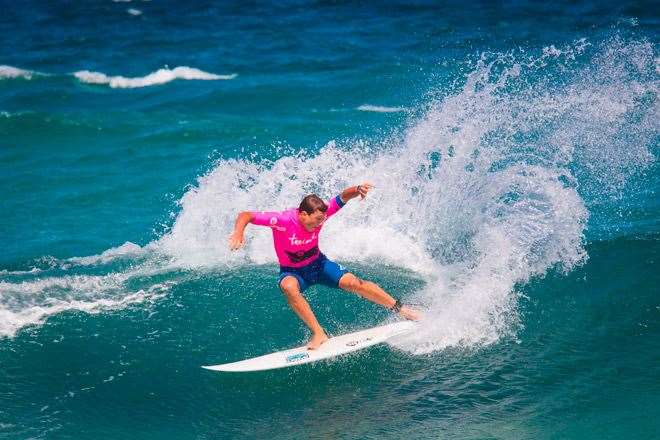 “It was so awesome,” Jared Hickel said of his team’s win – proudly represented by Shane Campbell, Harrison Martin, Nathan Rohr, Dion Earle and Hickel. “It proved to everyone that we were good enough to win away from home and we put in the hard work. Everyone is stoked.”

“The surf was really hard. It was small, windy but there were a few left wedges coming through to get scores on.” 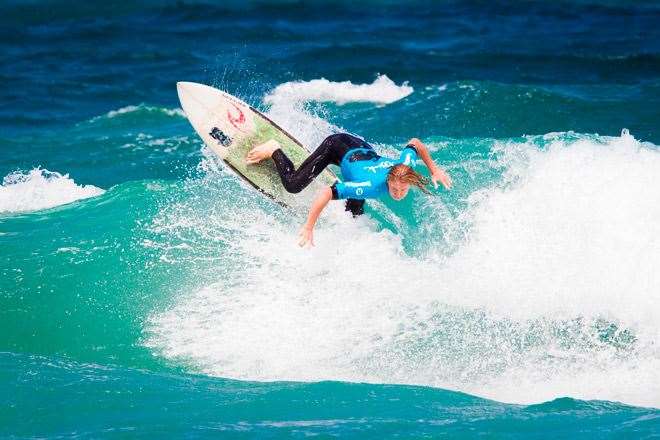 North Avalon Boardriders opened their final account strong, held the lead the entire final and with 15 minutes remaining had all their surfers back on the beach with a 64.00 heat total. It became a painful waiting game for the local team, but as the clock grinded down, Elouera’s final surfer, Dion Earle was able to muster a solid score on his power-wave, meaning the South Sydney club streaked to the lead with 71.73. Cronulla looked the goods early with first surfer, Chris Robertson, blasting a 20.63 personal total but the pressure took over the later surfers and the Cronulla –crew finished third with 59.60. With big expectations and touted as a major contender, Merewether struggled to find form despite solid performances all day, finishing their campaign with a 46.70 in the blustery conditions.

“All the teams in the final surfed well and it was cool having Cronulla in there because we’ve got a good rivalry with them, being on the same stretch of sand,” said Hickel, who had been in red-hot form all event.

“I love surfing in these team events. I used to play footy and haven’t played a team sport for about five years. It was epic to get back to that and surf as a group. You feel heaps better about winning because you’re doing it with your mates.” 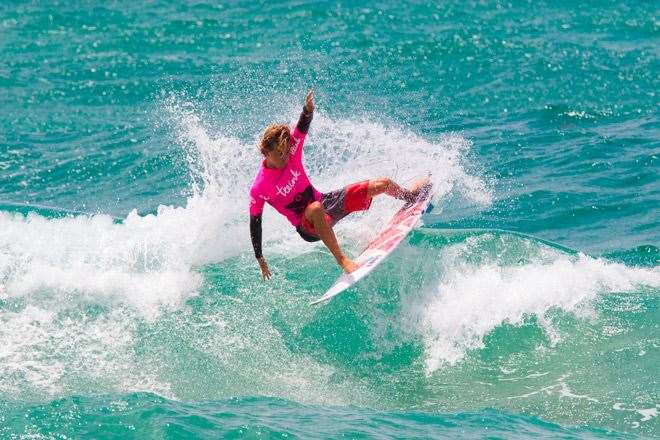 Fresh from a career high after winning the U18 Australian Titles at Kiama this month, Avalon local, Fraser Dovell, was in the same scintillating form that saw him claim the country’s top prize.

“Full credit to the Elouera boys, they had been surfing good all day,” said Dovell. “We came in with 15 minutes to go and they only needed a small score and we had to stand there and watch.”

“They all surfed so consistently. No one had a bad heat in their team and they all performed well on the day, that was the difference.”

“Kids in our age group don’t often get a chance to surf as teams so it was awesome. We got $500 for our club too so we’re stoked.” 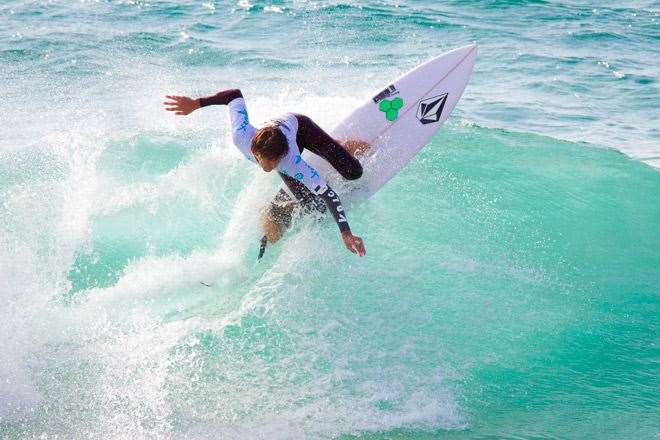 The Tee Ink Gromtag is proudly supported by BoardStix and Tee Ink.

For all event information including videos, photos and results visit www.facebook.com/gromtag