If you’ve ever taken part in a club round of your local boardriders, you’ll know that the admin side of things—the heat draw, judging, getting results sorted—can be a pretty ramshackle affair. Surfers aren’t renowned for their organisational skills at the best of times, but add waves, fellow waxheads, and a never-ending stream of banter, and you’ve got yourself a recipe for a few hiccups. Sure, things usually work out in the end, and there is an element of comedy in watching a group of people who couldn’t organise a proverbial root in a proverbial brothel try to run a surf contest, but if you’re dealing with a large number of participants, having an efficient system in place can save a lot of headaches. 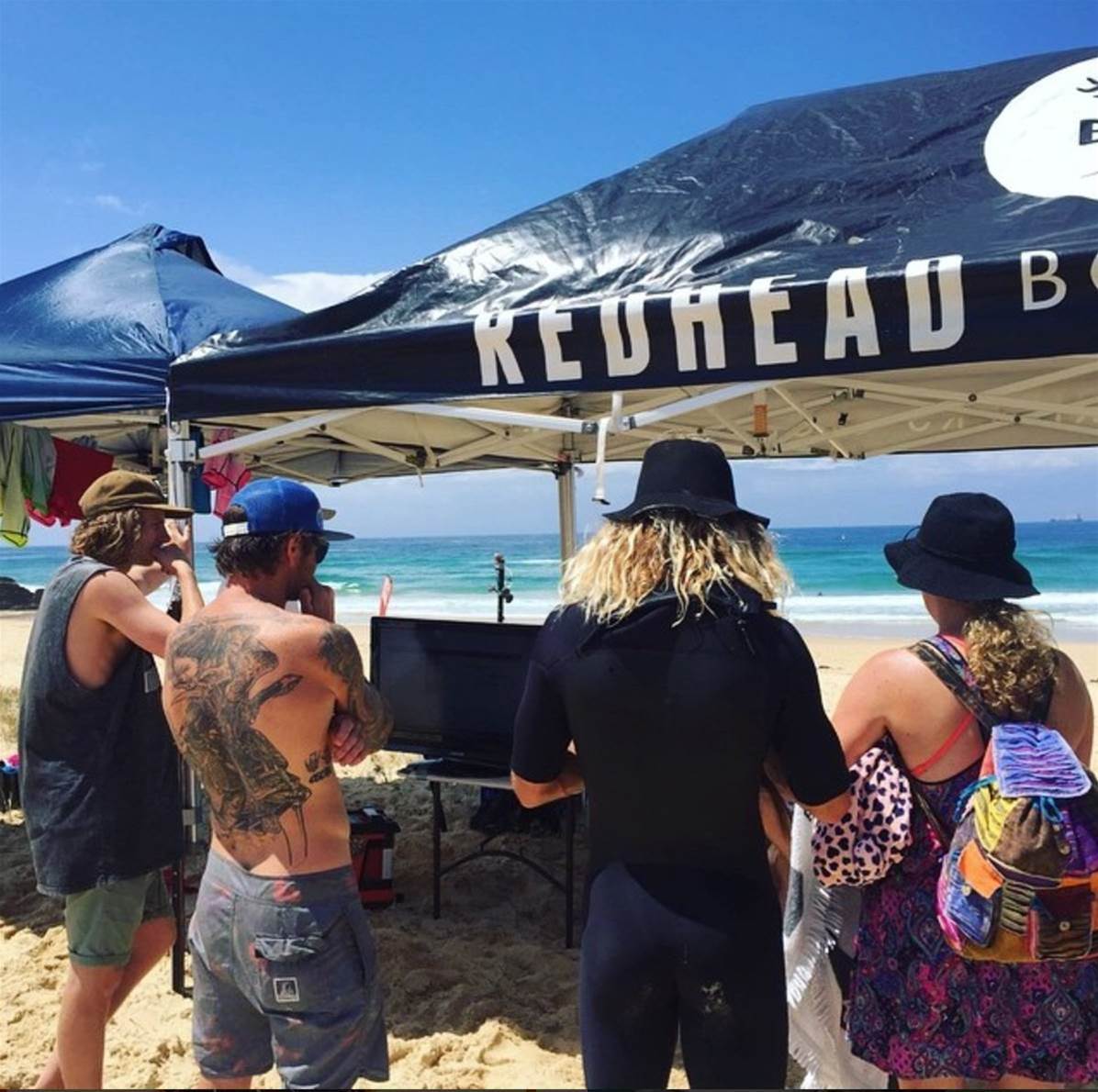 Ex-pro junior ripper Chris Friend and his software-developing buddy Fernando cottoned on to this fact after a typically chaotic day at Bondi Boardriders, and so, together with another developer friend, the three of them came up with an app that would streamline the whole boardriders’ day process, from contestant entries to ratings’ calculations—and it’s since been embraced by some of the biggest clubs in the country.

LiveHeats, as the technology is named, is a contest management software that allows clubs to run their events entirely through a digital platform, eliminating many of the tedious manual tasks associated with surf comps and allowing proceedings to run a lot more efficiently. Using the system, organisers create an event through the LiveHeats program and then invite participants to register online. Once this is completed the program creates a customisable heat draw and schedule; allows judges to punch their scores straight into a system that instantly updates surfers’ wave totals and score requirements; and calculates each surfer’s combined total at the end of the heat. In addition, surfers can keep tabs on their progress via a personalised dashboard system that stores their results from each event and lets them know where they’re coming in the overall point score. Of course, as the system requires digital technology such as tablets, laptops, TV screens and Wi-Fi to work (as well as a fee to use the program itself), it comes with a considerable outlay, but as many clubs have found after taking up LiveHeats’ offer of a free trial, the difference it makes to the way their contests are run is well worth the cost. 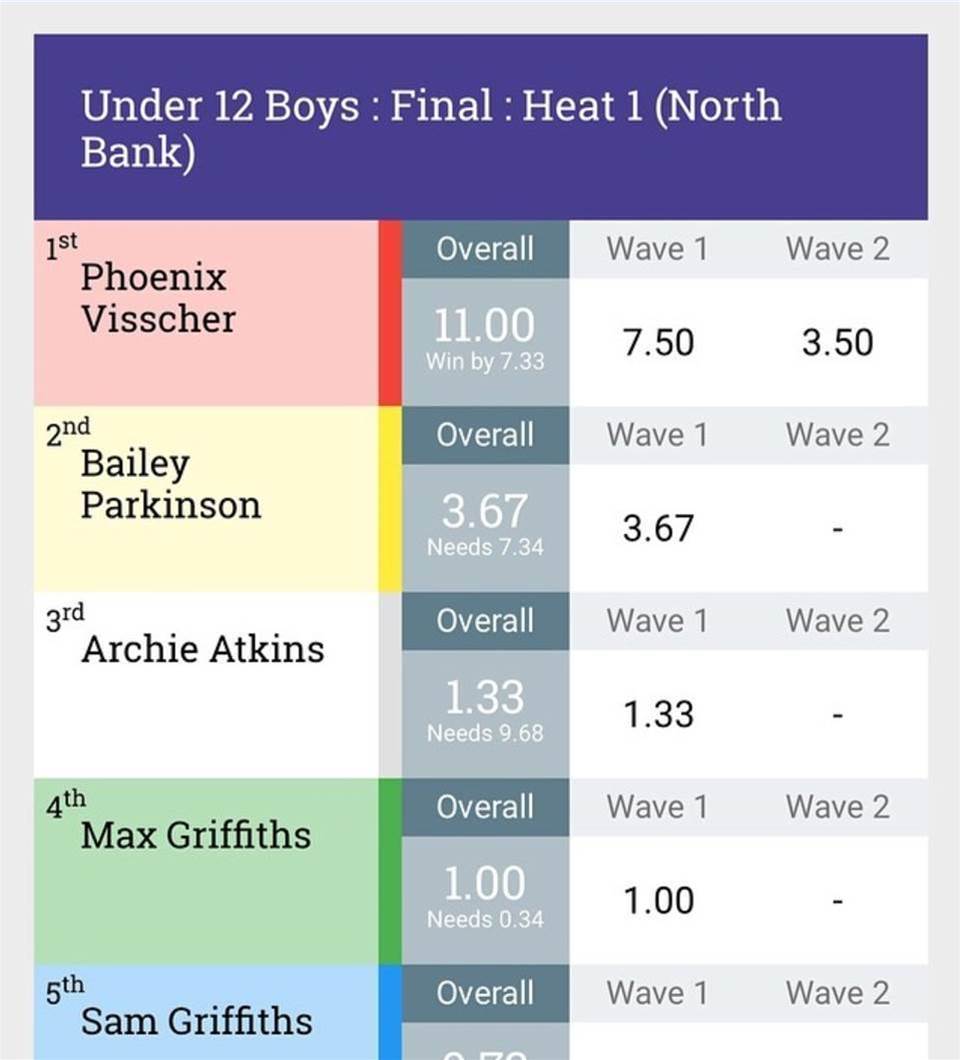 ‘The feedback has been overwhelming,’ says Chris. ‘Of all the clubs that have tried the system, all have jumped on board. The feedback is that LiveHeats makes life far easier for the people who give up their time to run and manage events, but also that it’s more exciting for surfers. Being able to hear live scores in the water gives groms a taste of pro surfing life, and helps them get prepared to tackle the tour. Parents and grandparents also get very excited to be able to watch their kid’s scores from anywhere on the globe.’

With thirteen boardriders clubs from around the country already utilising the software and several more from both Australia and New Zealand looking to get on board in 2017, the demand for LiveHeats is only increasing. To keep up with this, Chris says the team will be building a bunch of new features into the system over summer to ensure that it remains as flexible as possible for the unpredictable nature of a boardriders’ meet and to accommodate for the various ways clubs like to run their events. On top of this, a few international organisations will be trialling the software, including … wait for it … the Russian Olympic Surfing team!

But while that lofty appointment awaits, there’s plenty happening on the domestic scene to keep the team busy, and for any clubs interested in trialling the LiveHeats system, Chris suggests checking out the Burleigh Single Fin Classic on January the 7th and 8th at liveheats.com to see the software in action.