Enough To Make You Switch

Not everyone surfs both ways, even though we know deep down that we all have a burning bi-sectional desire to. We yearn to lay a forehand hack, left or right, at our own discretion, but know without numerous hours of practice, we’ll never achieve equal fluidity. 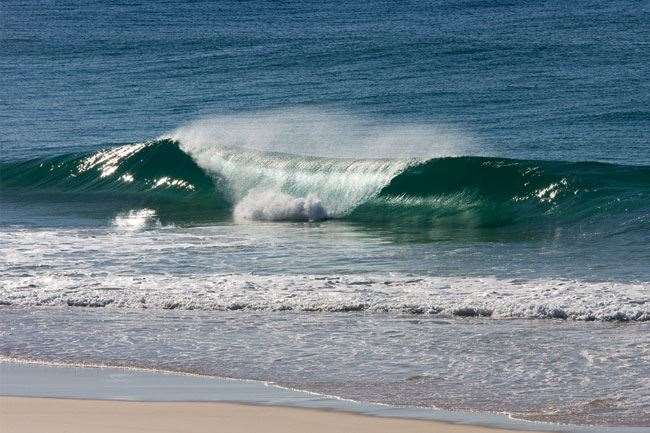 If you were a punting type you’d have to say this one was an each way bet. Photo: Sparkesphoto.com

But despite the subtle complexities of the human condition some surfers are starting to go both ways. Beyond the switch-foot phenomena, some battlers are dropping their leggies and switching agenda’s to see just how well they fare on the other side.  I know this because last week I was almost hit in the head by one such aspirant’s unaccompanied board. He later told me of his virtuous quest.

I applaud their efforts even though experts say the ambidextrous are more susceptible to brain disabilities. But if I had to choose between mental disability and surfing waves like this on my forehand for the rest of my life; it would be a no-brainer.

The post Enough To Make You Switch appeared first on Tracks Magazine.