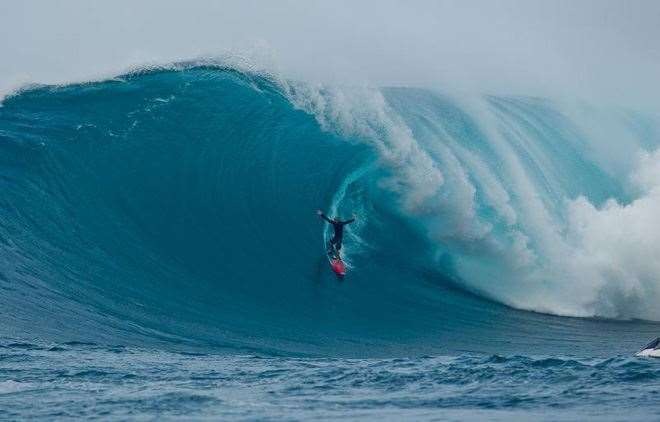 NEWPORT BEACH, CA – The long awaited winter big wave surfing season struck the North Pacific in ferocious fashion with a spectacular opening day of waves yesterday at Jaws, on the north coast of Maui, Hawaii, resulting in a flood of entries into the Billabong XXL Global Big Wave Awards.

The year-long surfing competition, now in its thirteenth edition, recognizes the greatest achievements in big wave riding, wherever and whenever they happen, as long as it is captured on video or in still photographs. The swell, generated by the remnants of Typhoon Maliksi, hit the Hawaiian chain yesterday and is forecast by Surfline.com to remain solid through today. 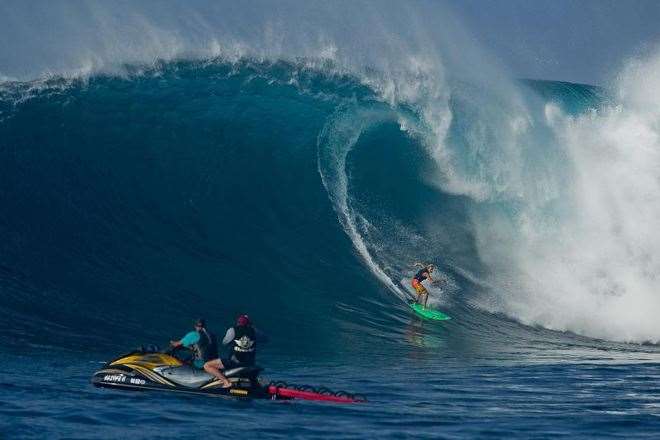 Early contenders already entered into the various categories of the Billabong XXL Big Wave Awards include a pair of tube rides by Shane Dorian, a huge wall ridden by Makua Rothman and several excellent rides by female charger Keala Kennelly.

Dorian, a multi-time XXL winner, was stoked to find the pathway through a massive Jaws barrel. “I just sorta found myself in the sweet spot,” he said last night. “Once I got over that boil I just had to hang on. Pucker factor was a 10!.” 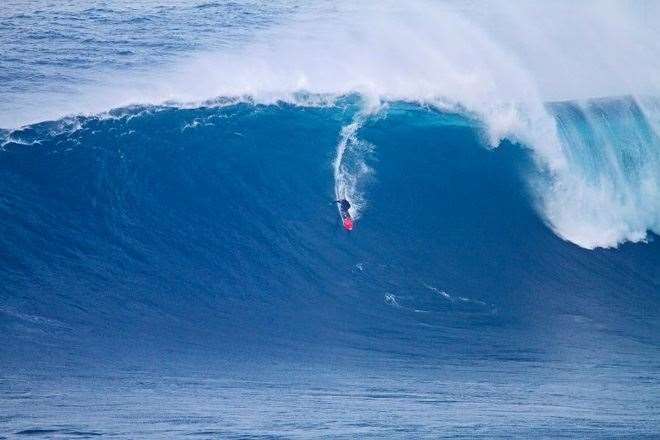 The first arrivals can be viewed currently at the XXL Facebook page at www.Facebook.com/billabongxxl and will be posted to the event website at www.BillabongXXL.com in the coming days.