Back in the world title hunt, Jordy is looking fit and strong and hungry as we go into the final stretch.He loves Europe and when he’s not injured he has a great record in France and Portugal. After an incredible win against Joel we checked in with him to see where he’s at and what he believes the future holds.

Tracks: Woody, and the contest vibe?

There were quite a few other controversies.

I kept away from all of that. Didn't want to get involved. I was focusing on the event.

It seemed to have worked.

I wanted to concentrate on the contest. When the title race started opening up it seemed like a good time to focus. I just didn't want to get involved in the controversies. The waves were great, I was in a good place, and I wanted to win.

I have been training hard, but I have changed my training quite drastically. I’ve just been mixing it up quite a lot. In the beginning of the year I was training hard but I was doing the same sort of stuff over and over again and I started to get a little bored by it all, to be honest. 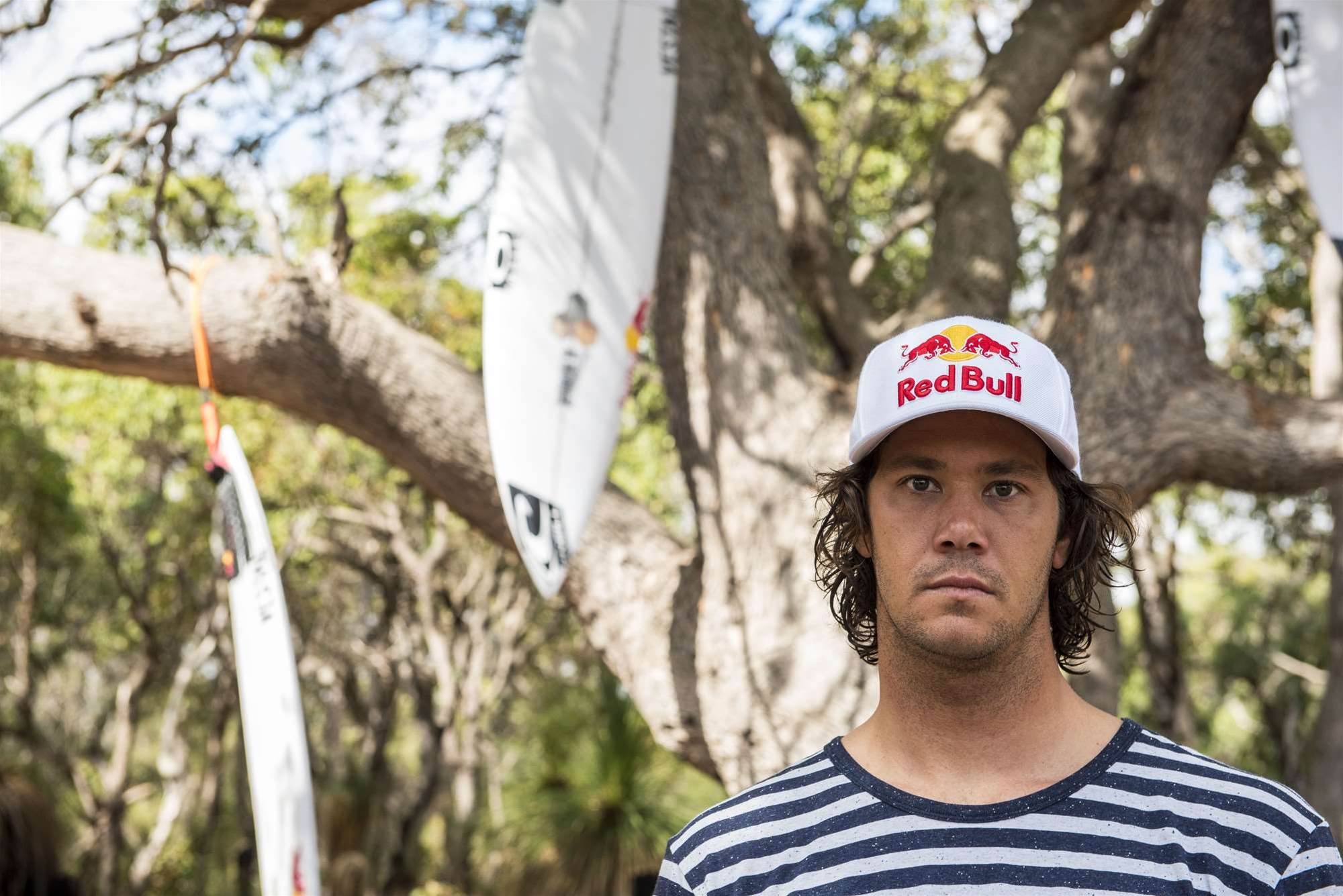 Too much gym work makes one stale. What did you do to make it more fun?

Yes, it doesn't really work for me on the long run. So these days I might go swimming and then surfing, or I might go boxing for an hour on a flat day. Then I might have two days of just surfing and then I might go hiking. I feel that to get fit and get into a better physical place doesn't always have to be a grind. There are ways to keep moving and active.

Yes, there’s no need to be a big guy when you’re a surfer.

Exactly. I’m a bigger guy, and there’s no need for me to build any more muscle, I just need to activate the muscles that I have you know. I need to make sure my body is centered and not out of balance and I feel that working on the little things all add up and go a long way. I’ve mentioned it before, all the little bits add up and the percentages all add to make improvements.

You were obviously working on diet and nutrition as well.

It’s funny, I also have a different approach there. I did speak to a nutritionist recently, before this event, and we worked out a few things for me to look at and follow, but basically I know the food that makes me feel strong and give me energy around a contest. 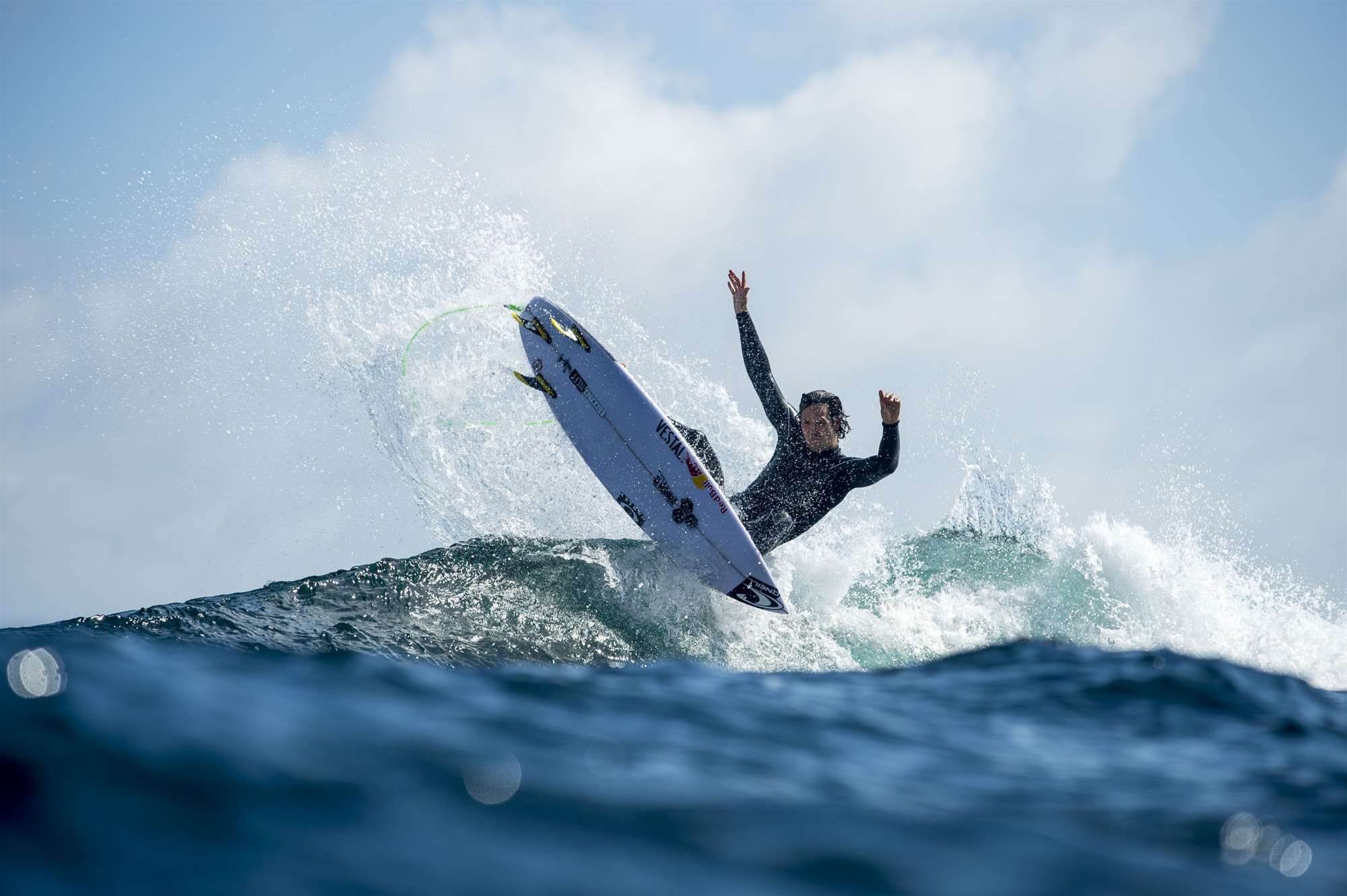 It’s almost common sense. You just need to listen to your body.

Precisely. I just want to be as sharp as can be. It’s just common sense of eating right. Listen, I definitely love a burger, but around contests I’m on a different path.

At this stage it is so good to be in the world title conversation. It’s coming up to Europe and I’m pretty confident in Europe and if I get the opportunities I can hopefully continue on this run, and then head for Hawaii.

You’re so confident in Hawaii.

This year I am going to get to spend as much time as I can at Pipeline. I plan to surf it as much as I can. Whatever happens, I will be learning as much as I can, and that’s all looking forward.