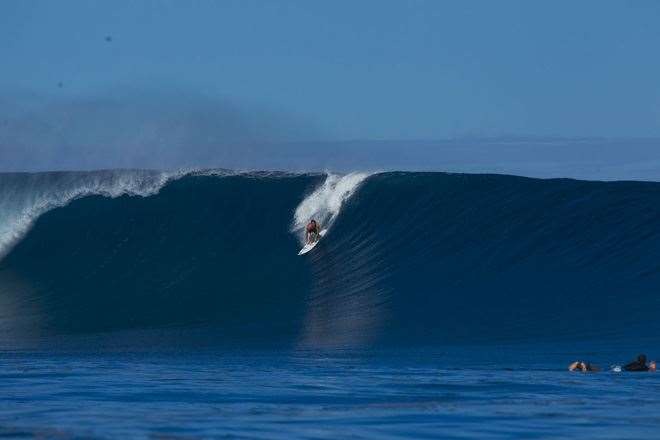 Nick Vasicek loving the longer board as he slaloms his way into a Fijian behemoth. Pic: Rod Owen

Pacific Pirates: The third jaunt the pacific by Tracks under the guise of wave plundering pirates looks like it’s going to be a roaring success.  Our photographer Rod Owen assures us that surfers Dean Bowen, Nick Vasicek and David Scard have all risen to the occasion; that occasion being one (if not the best) Cloudbreak session in living memory. Waves up to 15 feet have been pounding the reef off Tavarua and doing so with the help of perfect surfing conditions. Yeah, the sun was shinning and the wind was offshore, but not everything went the surfers way – after scoring a bomb mid-morning Dean Bowen went on to suffer through the daunting saga of a two wave hold down… And he was not alone. Hawaiian Dave Wassel also suffered a similar fate [as seen in these shots on Surfline]. On the other side of the coin Nick weaved through some  wondrous caverns virtually untouched and big man Dave Scardy ripped into some smokers too.

These shots from Rod just a tease of what’s to come in Tracks magazine. 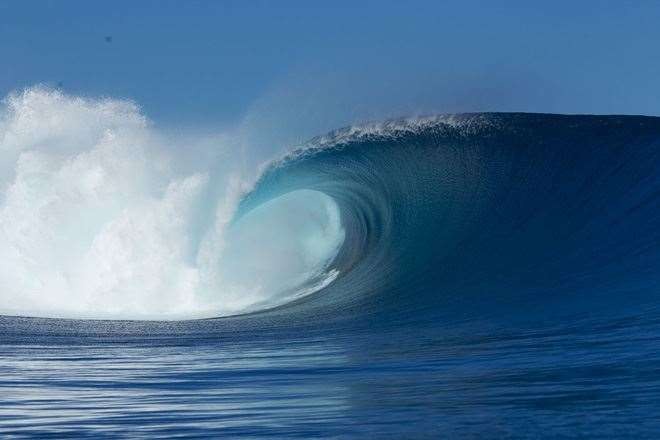 Picture yourself in there and then remind yourself you’re dreaming! Pic: Rod Owen 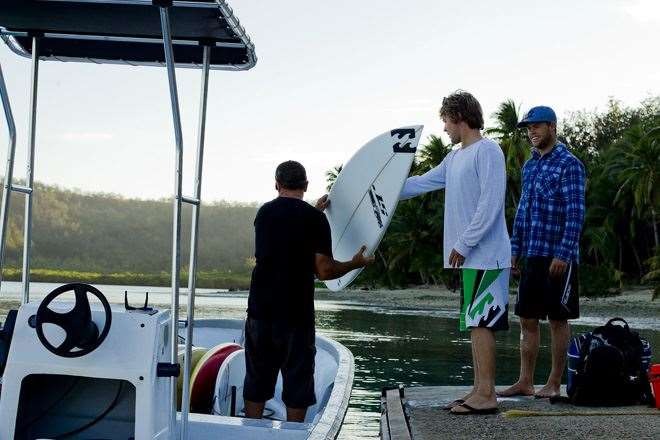 Dean and Nick all smiles before the session of a lifetime. Pic: Rod Owen 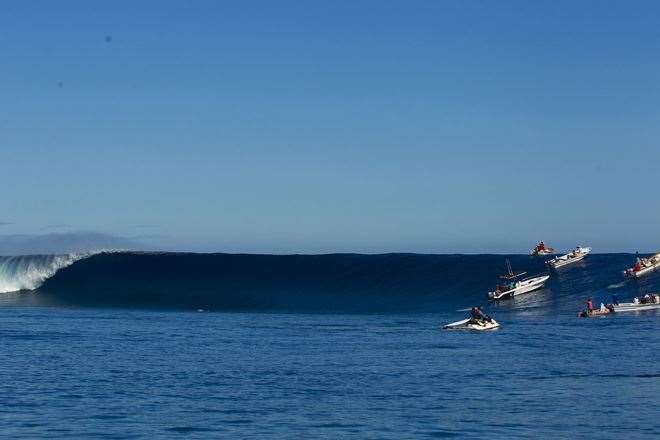 Check out the sole dude about to test his duck diving skills to the left, gulp. Pic: Rod Owen 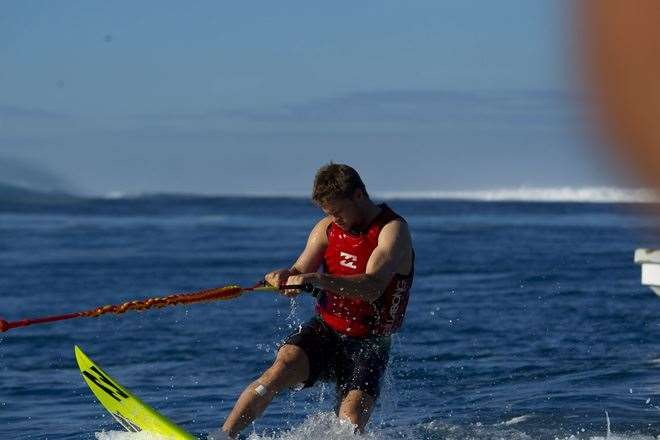 Dean Bowen knows not what he’s about to live through – pre two-wave hold down prep. Pic: Rod Owen. 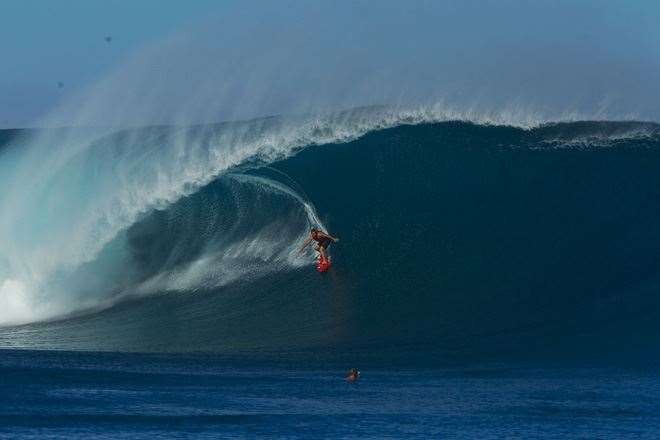 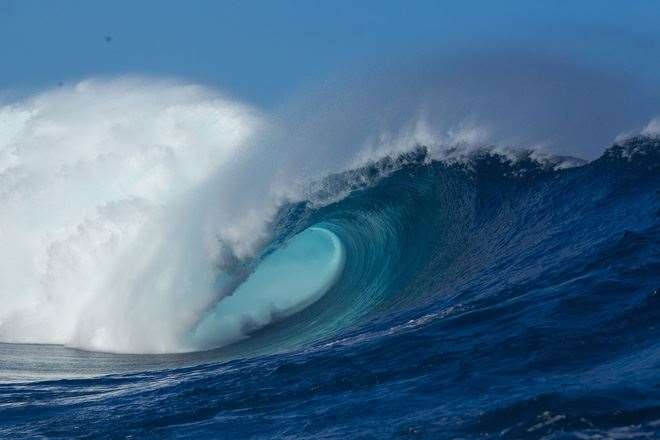 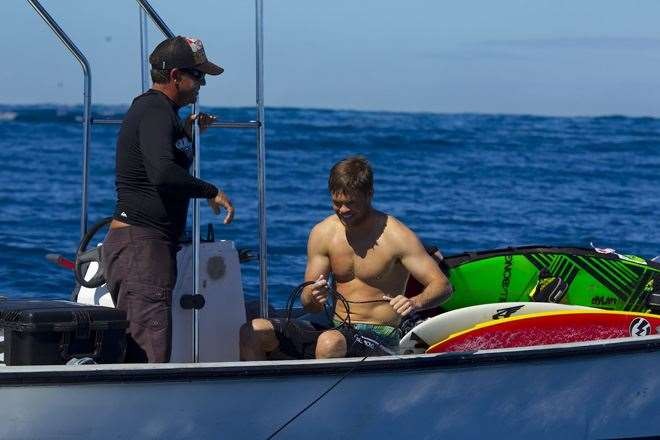