I’ve been trying all week but I just can’t get excited about Olympic surfing. I’m not for or against, just indifferent. The fact that it will never decide the best surfers in the world and will almost certainly run in marginal waves are, for me, hurdles even Sally Pearson couldn’t overcome. What is the point if it lacks legitimacy and spectacle? Doesn’t it just become all sizzle and no snag – the US Open minus the prize money? Yes, surfing will be better to watch than dressage, target shooting, synchronized swimming and many other pseudo sports, but then so is vacuuming. If surfing is supposed to make the Olympics cooler and more appealing to the youth it’ll need a fair dollop of hot sauce. Here’s a few suggestions: 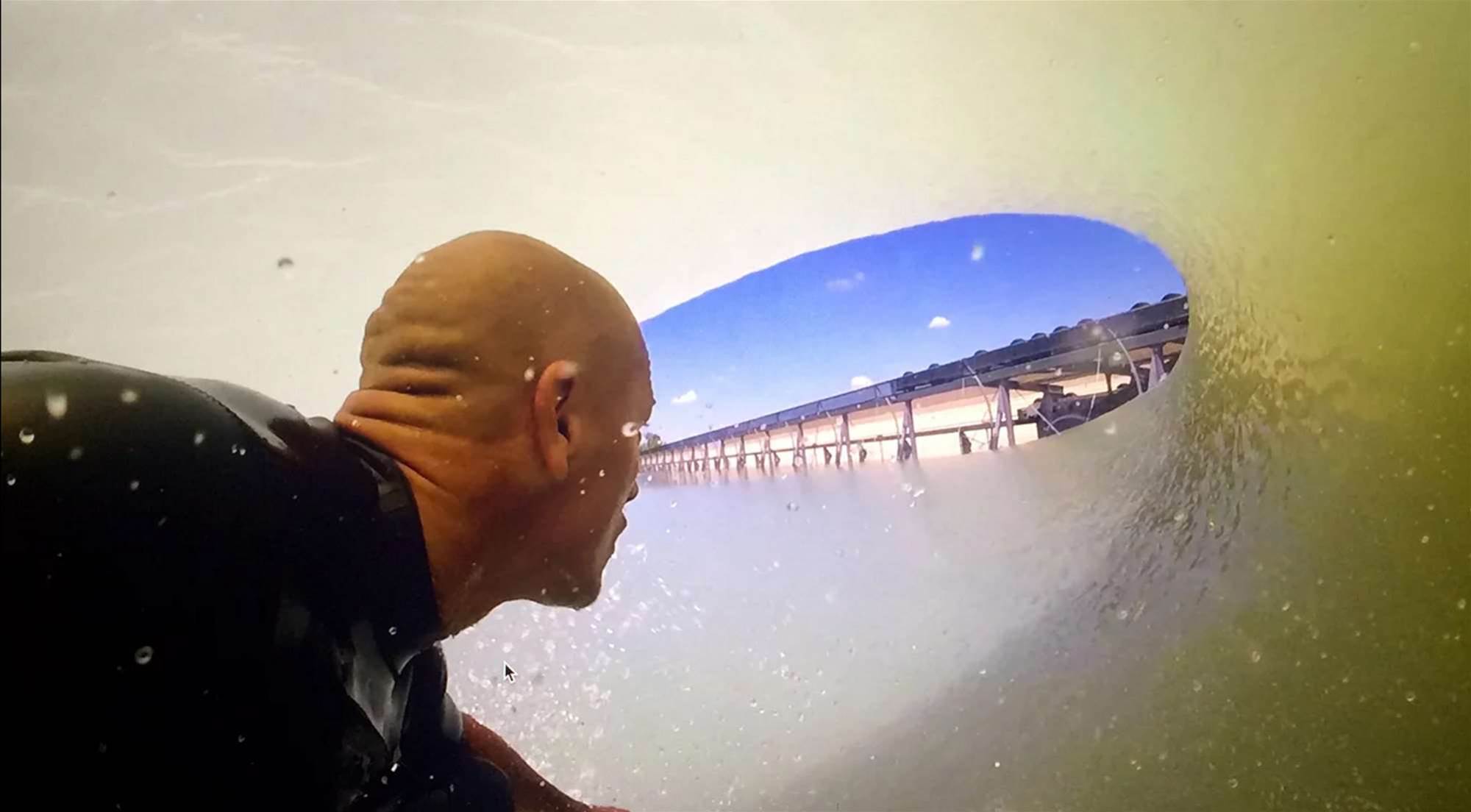 A future vision of the Olympic Surf Stadium?

Have it in a pool.We have the technology to produce premium waves on tap. So turn on the tap. Not only would it be way more exciting than a mushy Chiba beach break, waiting periods would be obsolete, scheduling a dream and competition vastly fairer. Of the five cities short-listed for the 2024 Olympics only Los Angles has a surfable coastline close by. So pool surfing is not just preferable it will be necessary. Additionally, the sniff of Olympic prestige will surely encourage and fund a tech race resulting in bigger and better wave tubs for anyone who is not aghast by the idea and implications of chlorine surfing.

Looking into the Future from Kelly Slater Wave Co on Vimeo.

Make it a team’s event.Surfing is an individual sport but it doesn’t have to be. We decide the best boardrider’s club in Australia every year via the popular Surftag format. National pride will be on the line anyway so why not energize it? Why not make it the focus? Each surfing nation selects four surfers (two men, two women) and they surf off to win gold as the world’s best surf nation. Brazil v Australia. Hawaii v USA. Iran v Israel. I’d watch that.

Make Hawaii an honorary nation.We do this already in professional surfing and have done since day one. If the Olympic committee want to slipstream our appeal they should follow suit. Not only is it a respectful acknowledgment of surfing’s foundation and of Duke Kahanamoku’s Olympic dream but it broadens the competitive field. You reckon Mason Ho is going to look comfy in a stars and stripes team tracksuit? 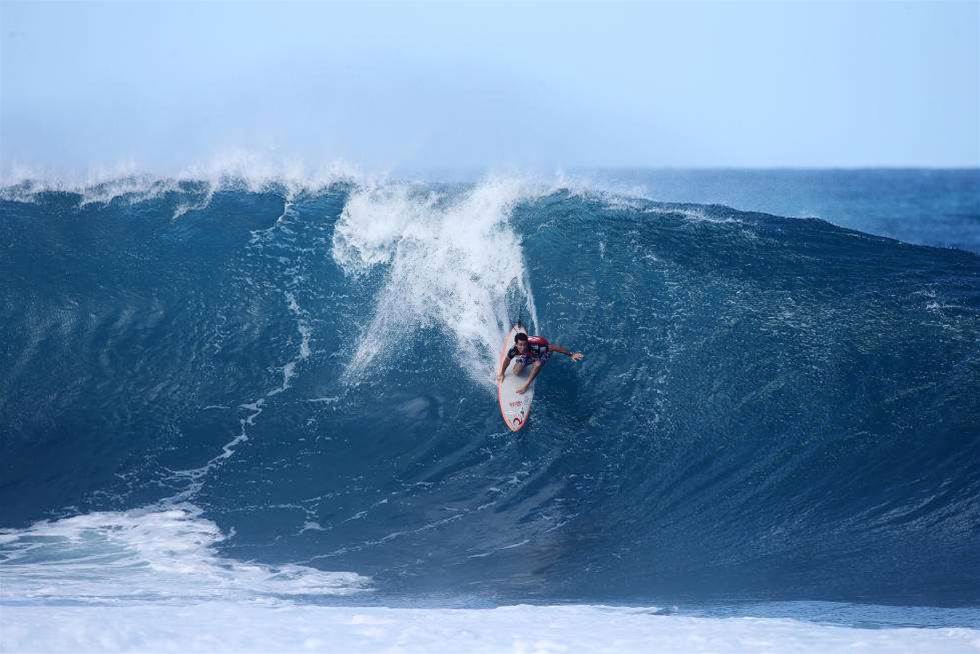 Should Mason surf for Hawaii or the US? Photo courtesy of WSL

Invite the Metalneck boys.Anyone who finds the WSL a little staid and conservative isn’t going to go bananas for the Olympics. But add a keg, a punk band and a vomit of surf rebels and we could safely turn it up to 11. Maybe they could do an expression session. Or, better still, chip in for an island, declare sovereignty and enter the main event with Christian Fletcher as coach and Noa Deane as captain. Metalneck Nation – imagine the acceptance speech if they medaled. 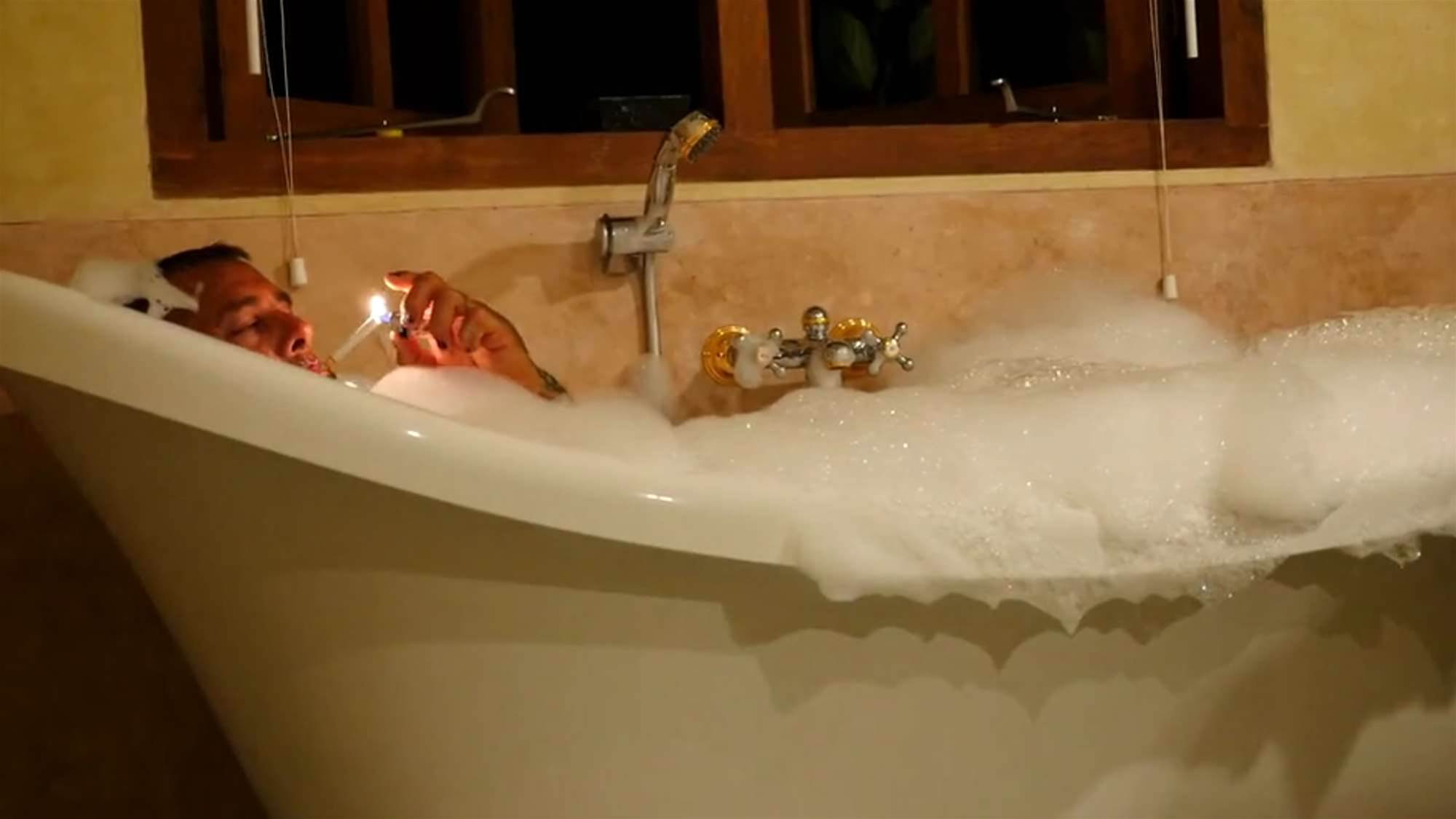 Combine surf and skate.Not in a clunky fusion event but in the athletes’ housing. Surfers and skaters would bunk together in a separate village splayed out around a wave pool and skate park auditorium. There would be bars. There would be bands. If an Olympics mascot were to go missing it might end up somewhere close by with a penis drawn on its forehead but no one would be saying nuthing.