Fiesta of the Arts #2: Exploring NZ at every altitude:

Fiesta of the arts returns to El Topo at Bondi Junction in Sydney for the second installation of a six week series that celebrates a wide range of artists. 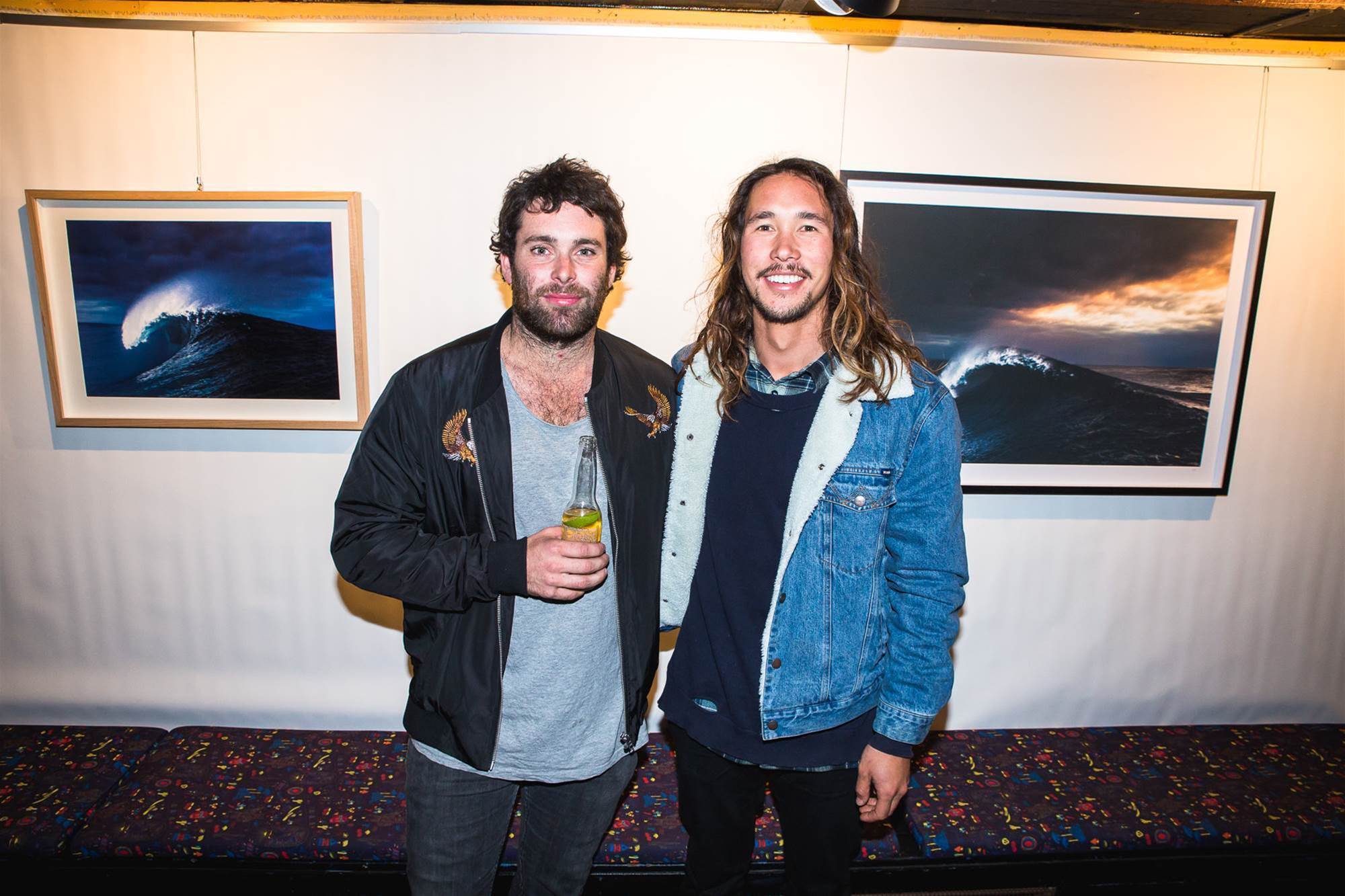 Last week El Topo was at capacity as an eclectic crowd gathered to appreciate photographer Steve Wall’s experimentations with light and waves. The Coronas flowed, the Margaritas worked their magic and the delectable, modern, Mexican food never stopped. 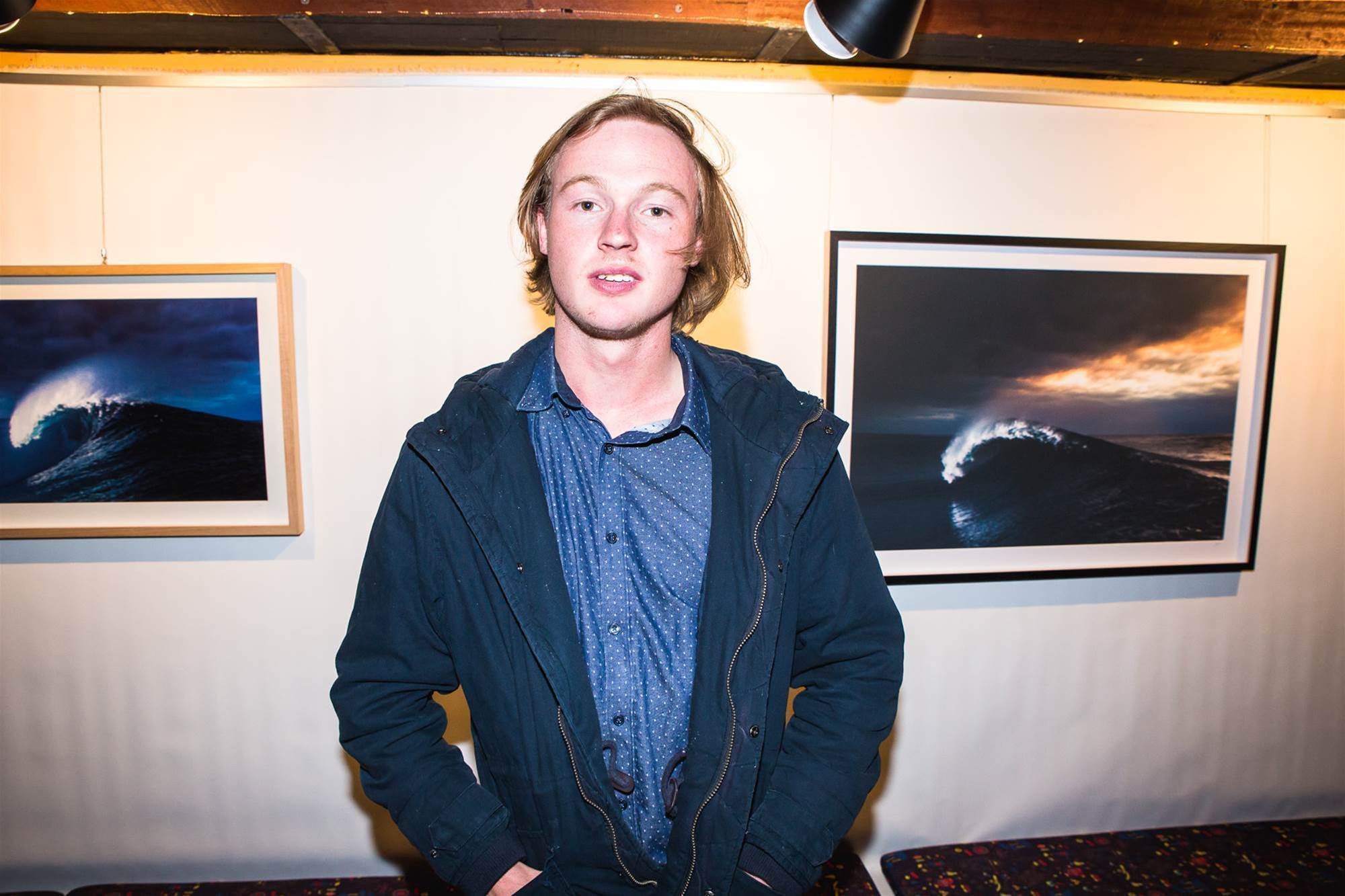 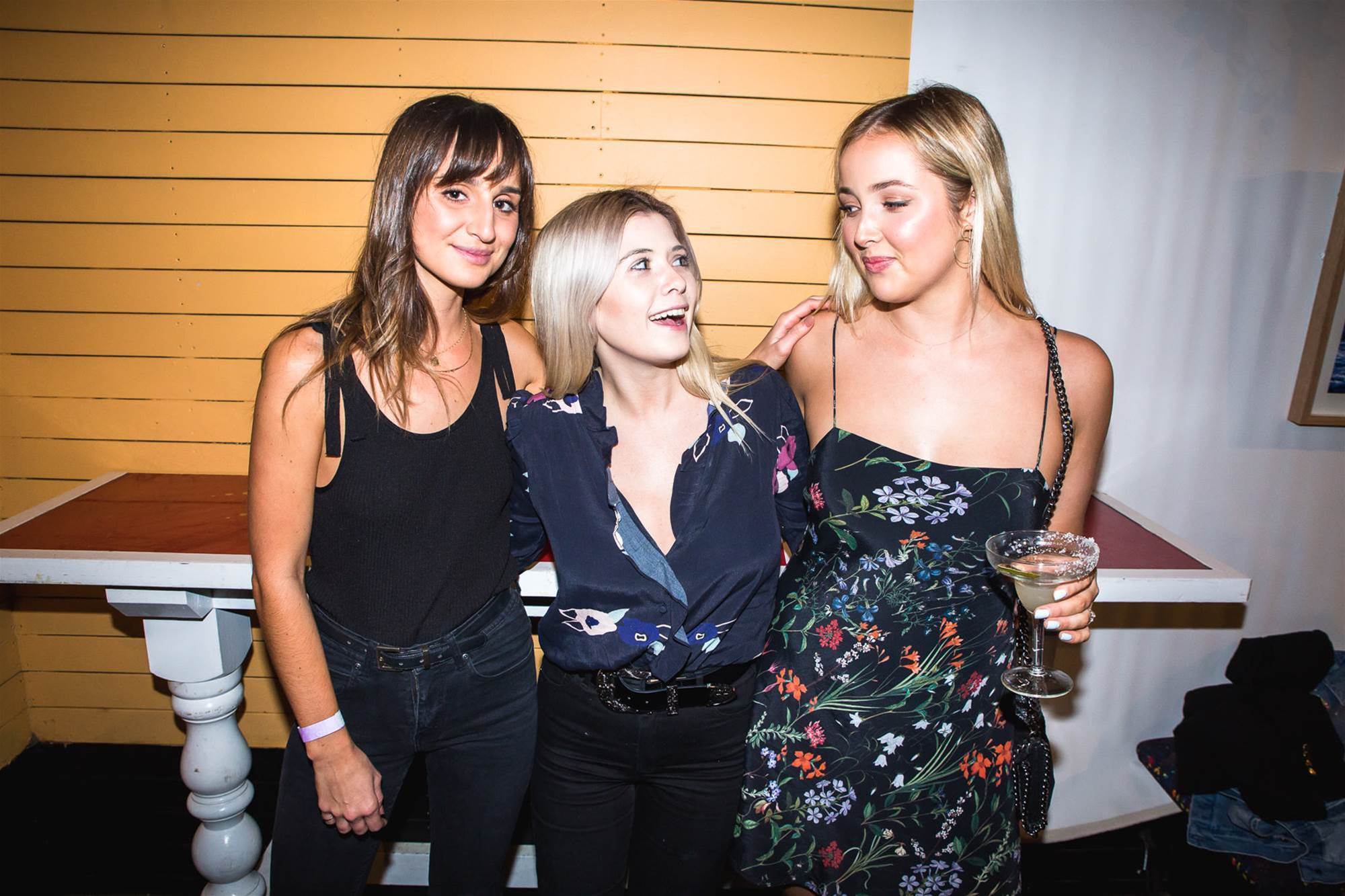 This week’s featured artist is Liam Mitchell, a New Zealand based photographer who is fortunate to find many of his favourite subjects close to his Dunedin doorstep. Commenting on his geographic serendipity and artistic inclinations, Liam states: 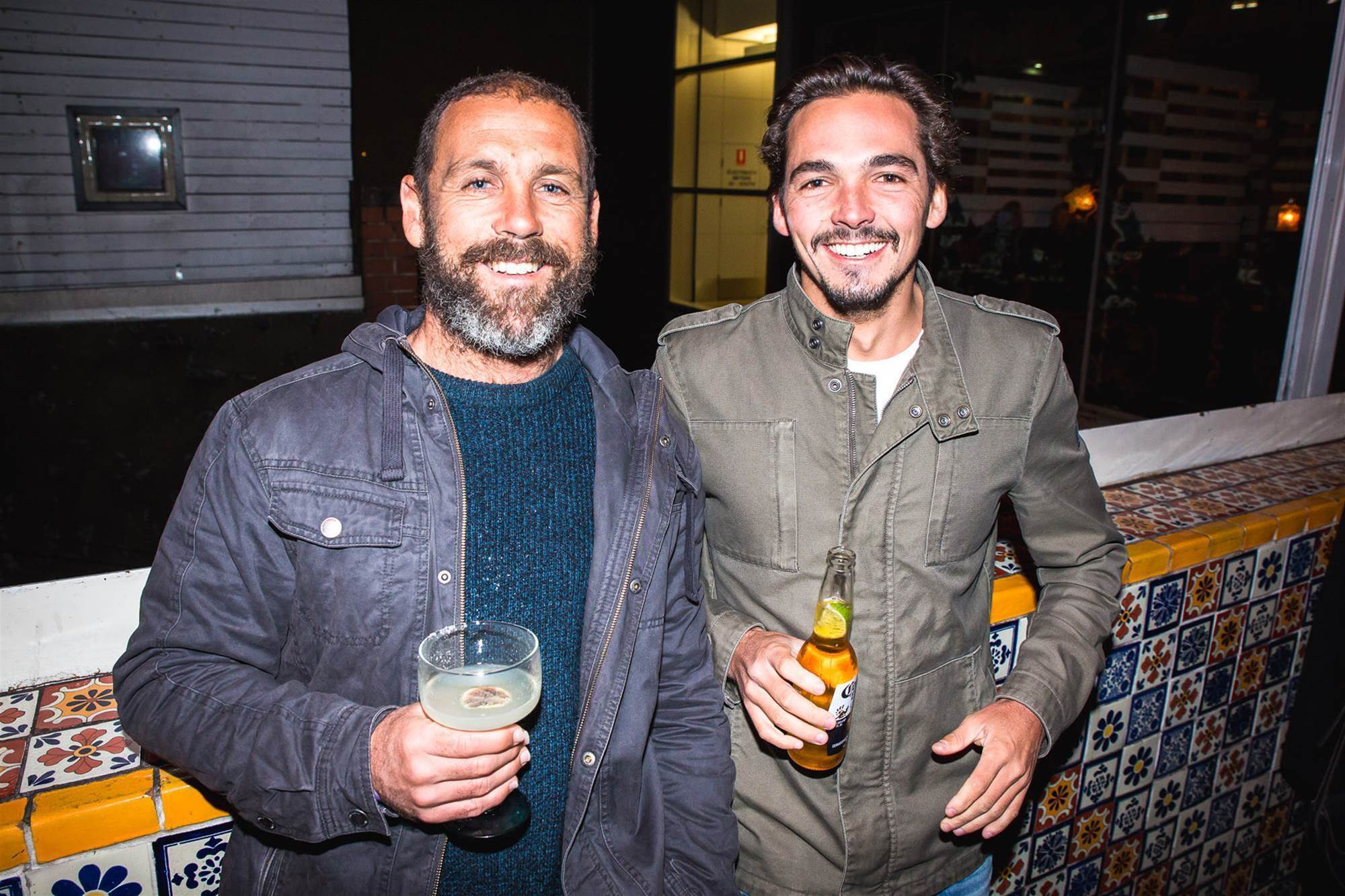 “Art has always been an Integral part of my life whether with the brush or behind the lens and I am very blessed to be able to call Dunedin my home as it's such a central location to the diverse landscapes that the South has to offer, whether that is rugged coastlines, snow capped peaks or the rolling hills of Southland.” 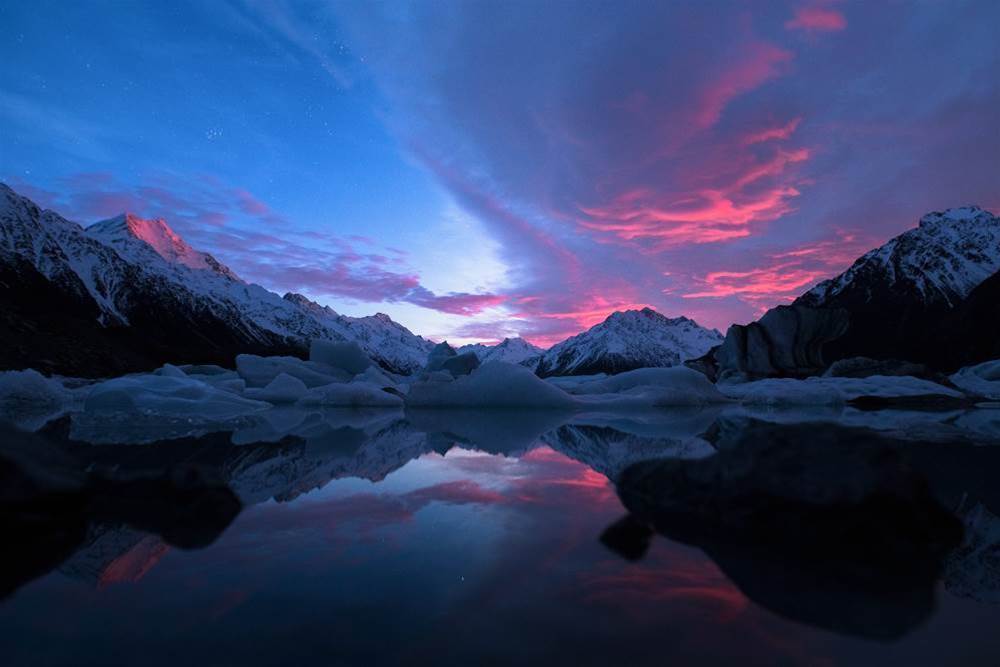 Liam Mitchell's striking NZ images will be on display tonight. 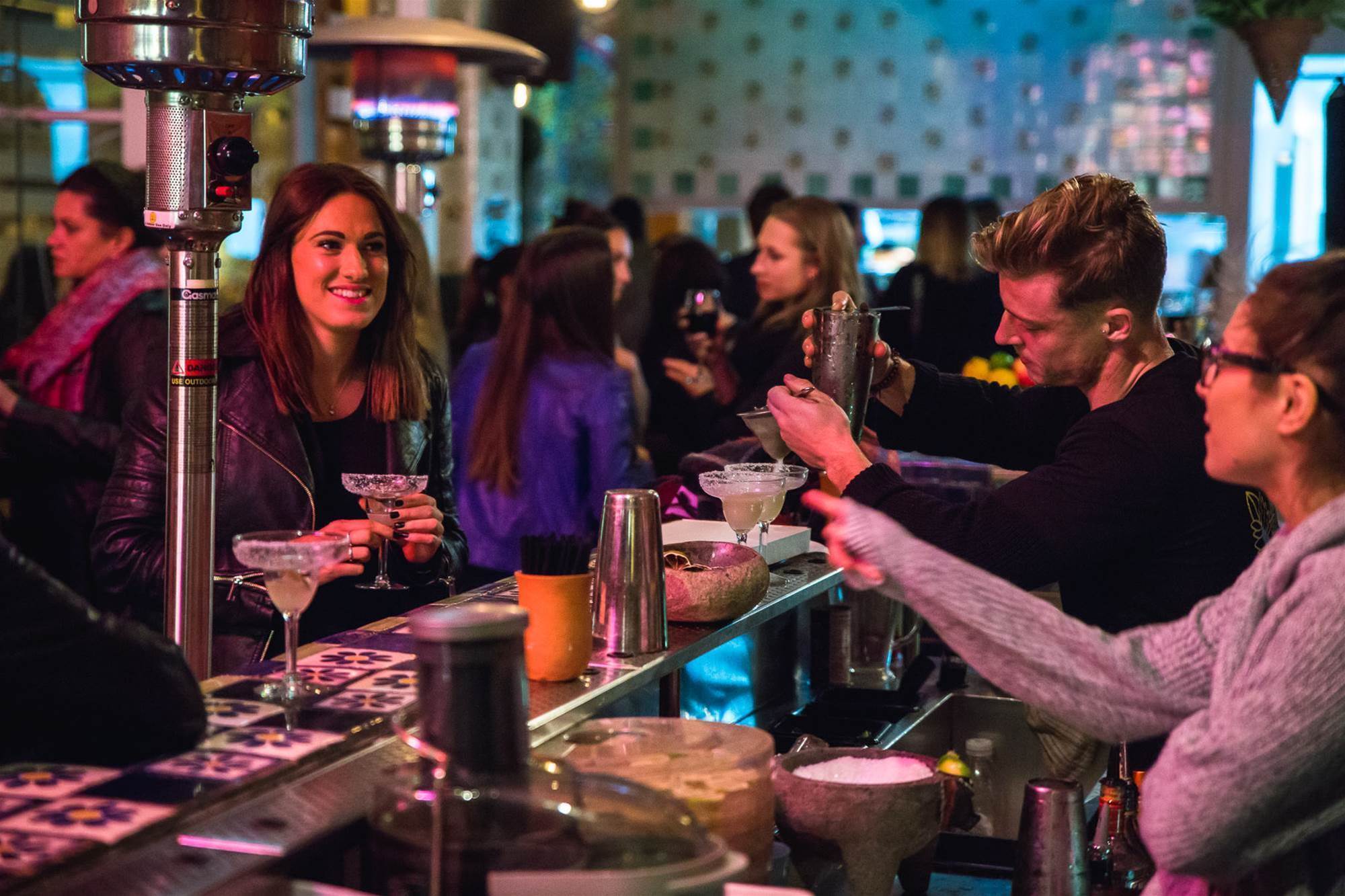 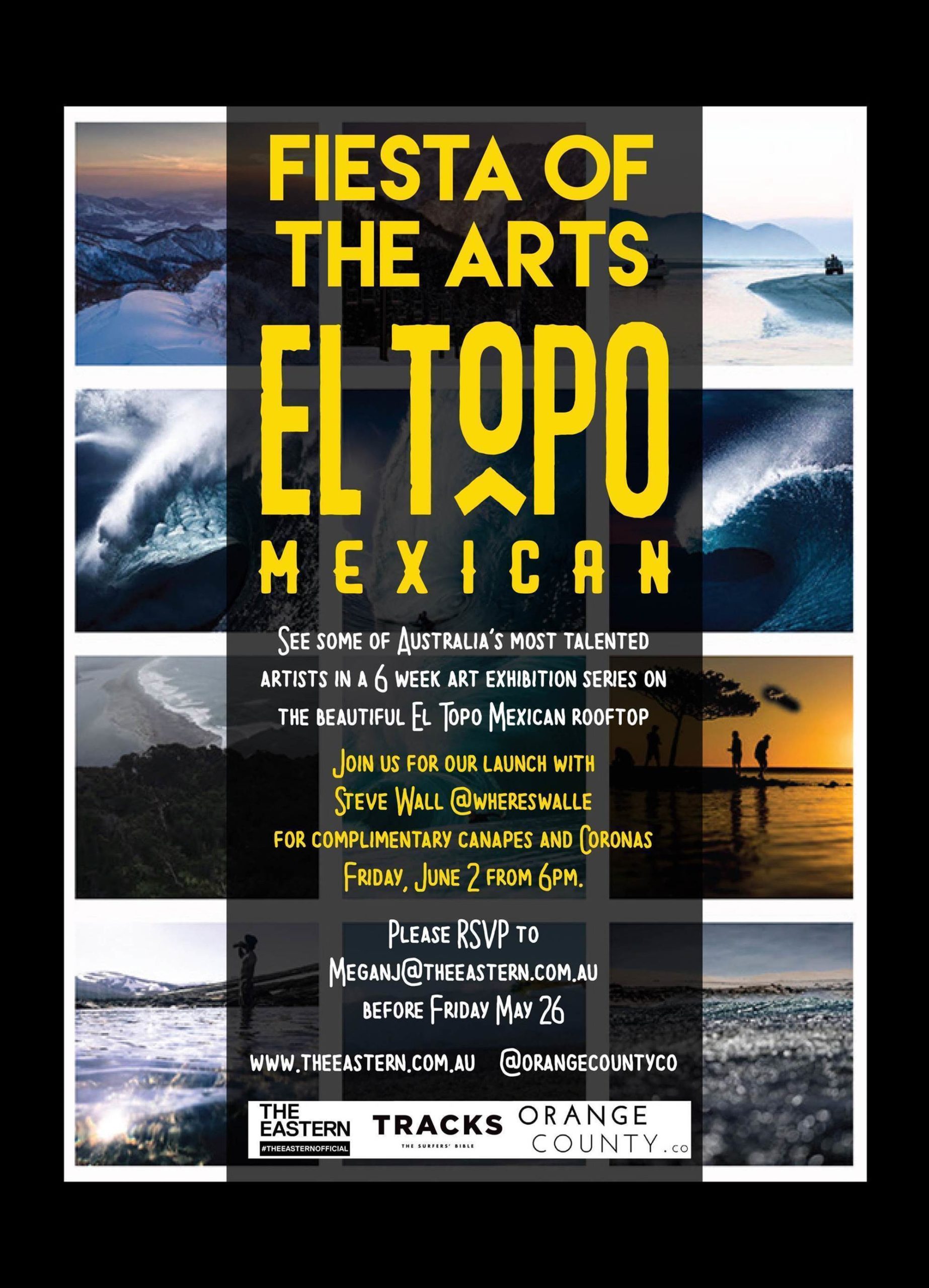 The post Fiesta of the Arts #2: Exploring NZ at every altitude: appeared first on Tracks Magazine.