Feeling like you need to inject your Friday night with a little bit of culture? East Sydney’s El Topo, famous for its tacos and tequilas, diversifies its offering by hosting a six-week art exhibition series playing host to a series of established and emerging artists with links to the surf scene.

The inaugural series will feature work that spans across a number of mediums including paint, photography and drawings, many of which have not yet been seen by the public.

Kicking off on Friday 2nd June with Steve Wall. Recently Steve has been better known for his pioneering work with off camera lighting. This world first technology has allowed him to capture the raw beauty of empty waves. His award winning film, Dolphin Fin will also be showcased on the night. 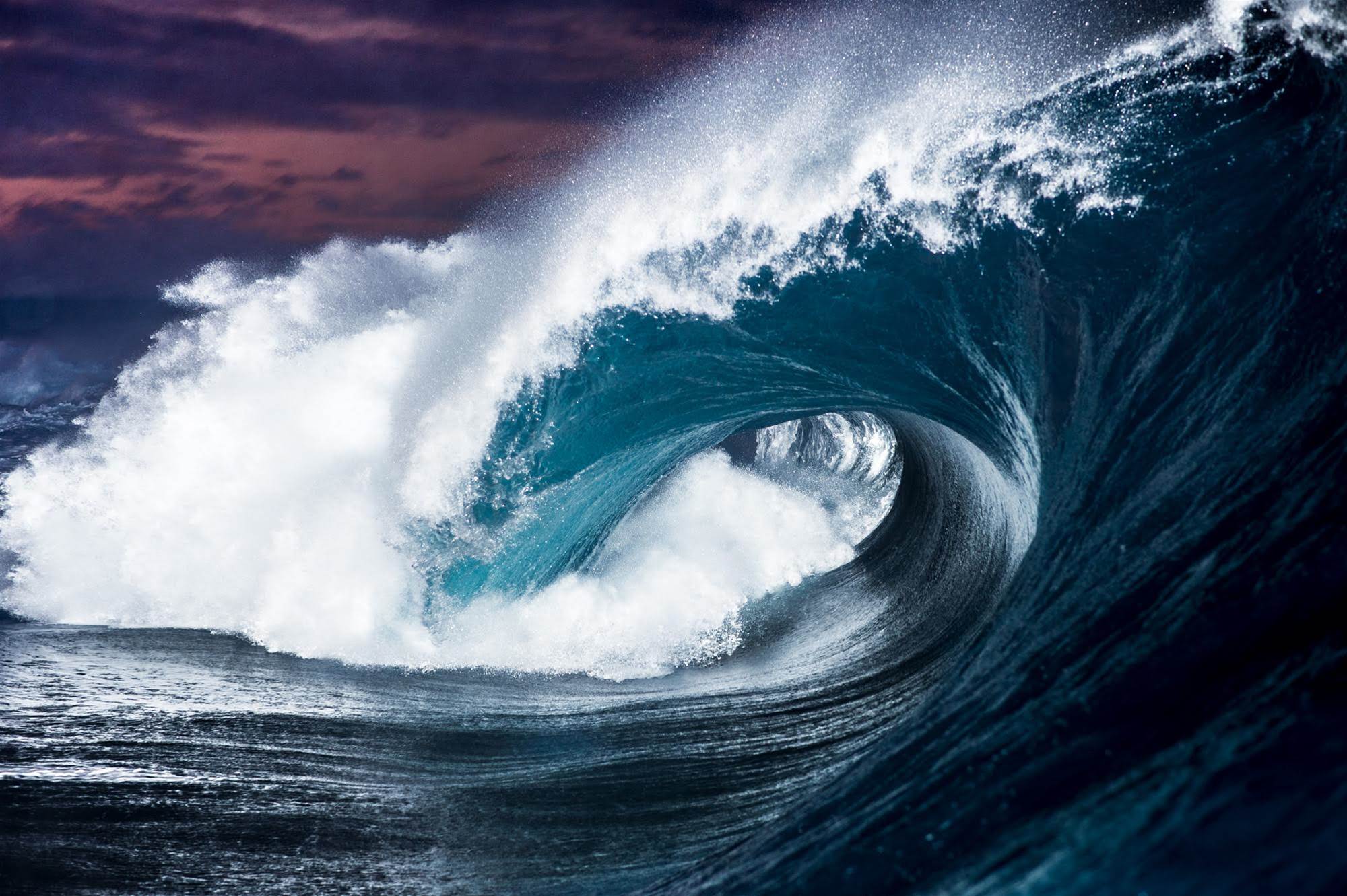 “The basis of my recent work, and something which I think is a key point of difference is the work I’ve been doing with off camera lighting. Basically I had this idea that turned into a bit of an obsession, to waterproof a huge studio flash setup and take it out into the water with me at twilight to illuminate big waves. Originally it was a plan to get the craziest surfing shot, but then I realised it was an amazing way to capture empty waves and the moods of the ocean in a different light. It’s a world first, using that gear around waves – took many years of R&D to get everything to where it is now. The process usually involves us either jumping off rock ledges into the water an hour before sunrise, in pitch darkness… or launching a jetski and navigating through the darkness. To us, it’s just what we do to make this happen – but I still remember how wild it felt when we first started doing it.” – Steve Wall 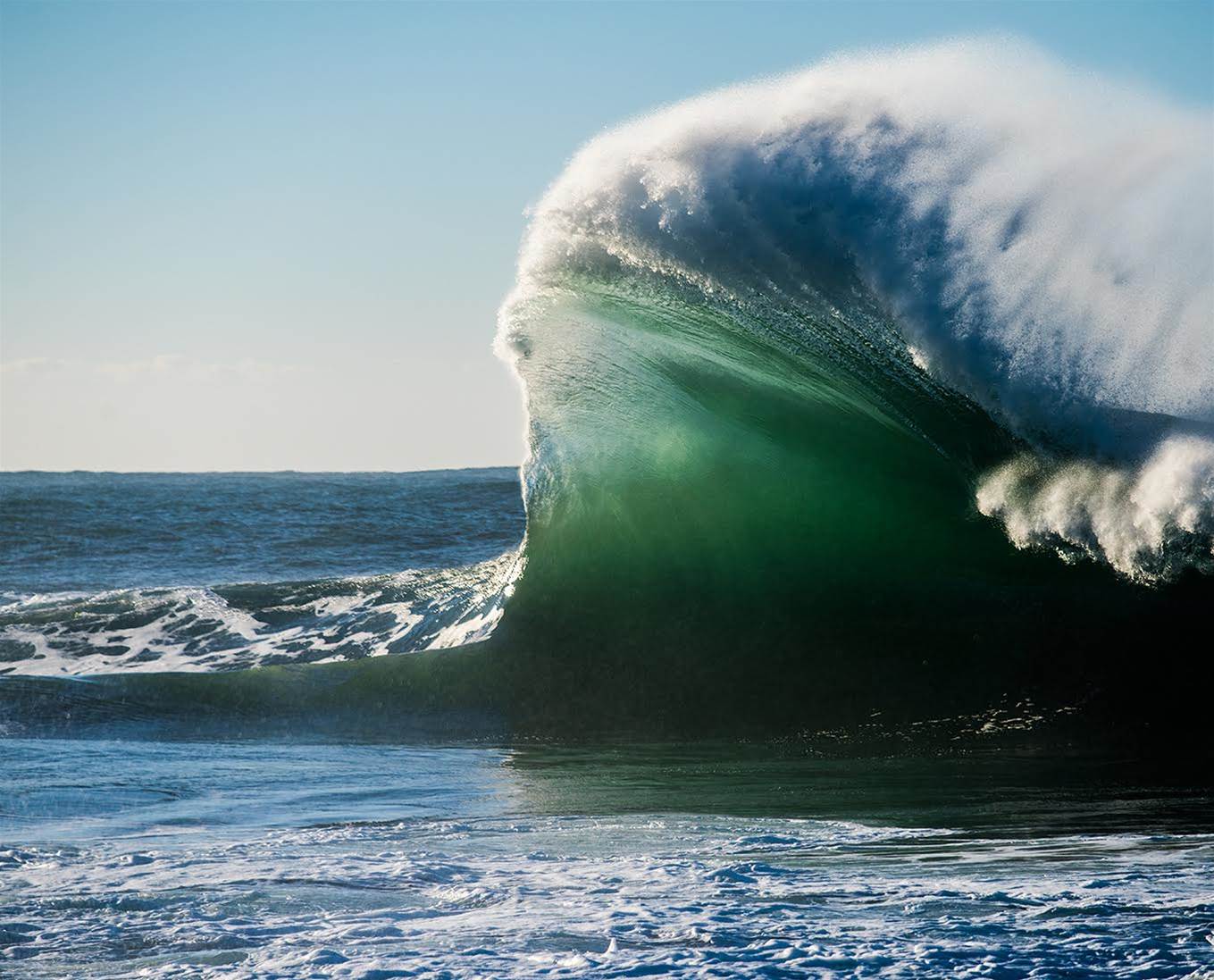 The series will play host to the another epic oceanic photographer, Anthony Glick, or “Glick” as he is known on hit reality show Bondi Rescue. Rounding out this kick-ass line up will be Liam Mitchell, Mackie Walker, Woody Goochand a collaborative night with Madison x Christina Wollan. 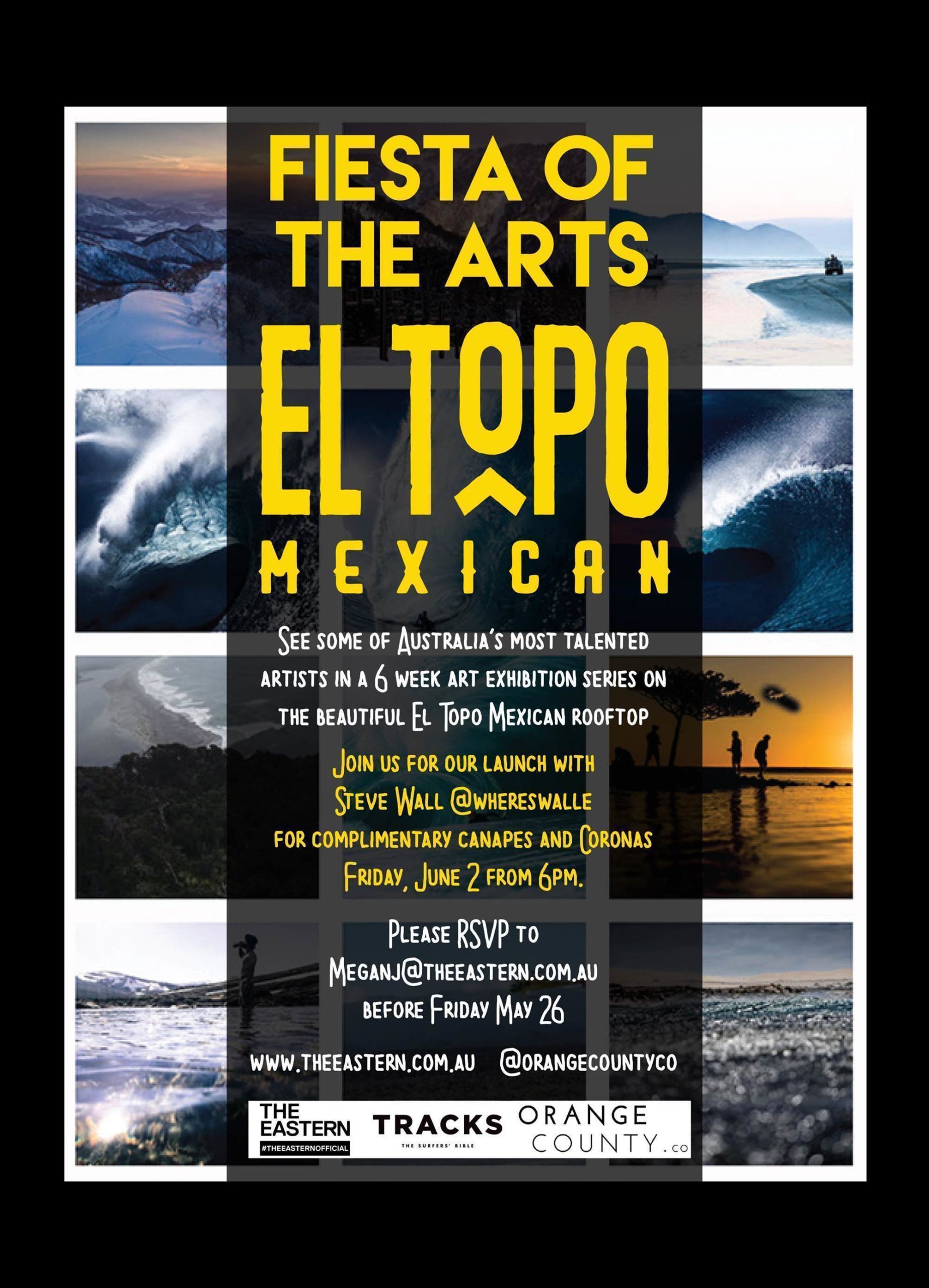 Director of Orange County Co. says of the exhibition, “We have set the bar high with our diverse artist list for the series. We can’t wait to give guests the opportunity to get up close and personal with some of our best local talent.”

Sip on some margaritas and get some culture in your life as you unwind from that 9-5 grind.

Keep up to date with more details on @orangecountyco and www.theeastern.com.au