Imogen: The Desert Girl who likes to roam

Imogen Caldwell is that girl who grew up in the remote North West of Australia and learned to ride the barrel much better than me and you. In this delicately crafted mini-documentary by Morgan Massenn we get a little of Imogen’s back story and an insight into her peripatetic existence. Oh, and we also get a few beautifully shot reminders of her affinity for the tube. 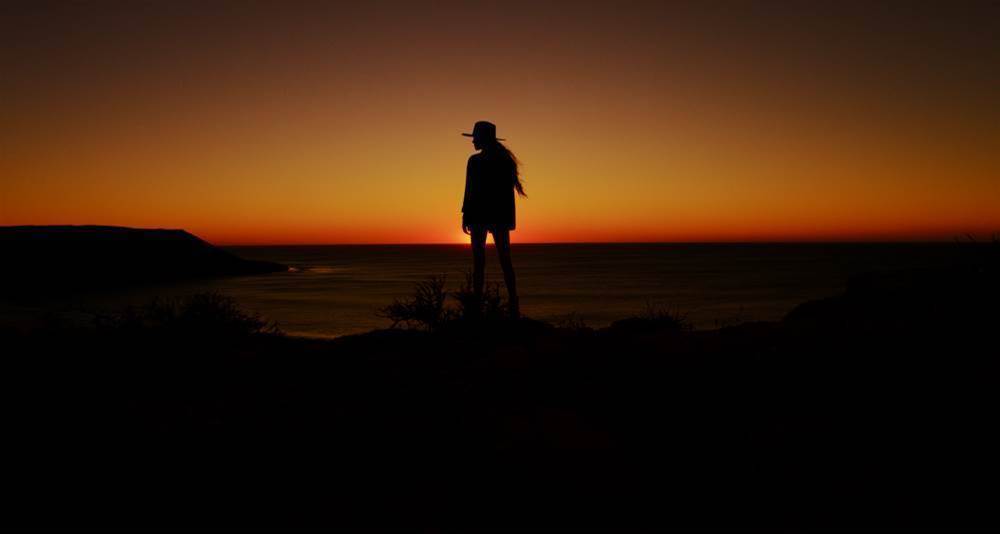 The post Imogen: The Desert Girl who likes to roam appeared first on Tracks Magazine.