A YEAR 8, Tasmanian teenager has just become the youngest ever to paddle in to and ride Shipstern Bluff’s world-renowned waves.

Noah Hassett turned 14 a week before taking on the Shippies, arguably one of the most challenging waves to paddle in the world.

Surfers as young as 13 have surfed Shippies before but locals believe they’ve always been towed in on a jet ski.

The Clifton Beach teenager said it was important for him to paddle in for his first attempt. His best mate, George Vanderkelen, 15, was by his side.

“There’s no other wave like it,” Noah said. “When it’s big, it just mutates over itself. The steps are in it and the lips are so big and it holds so well. It’s intimidating.” 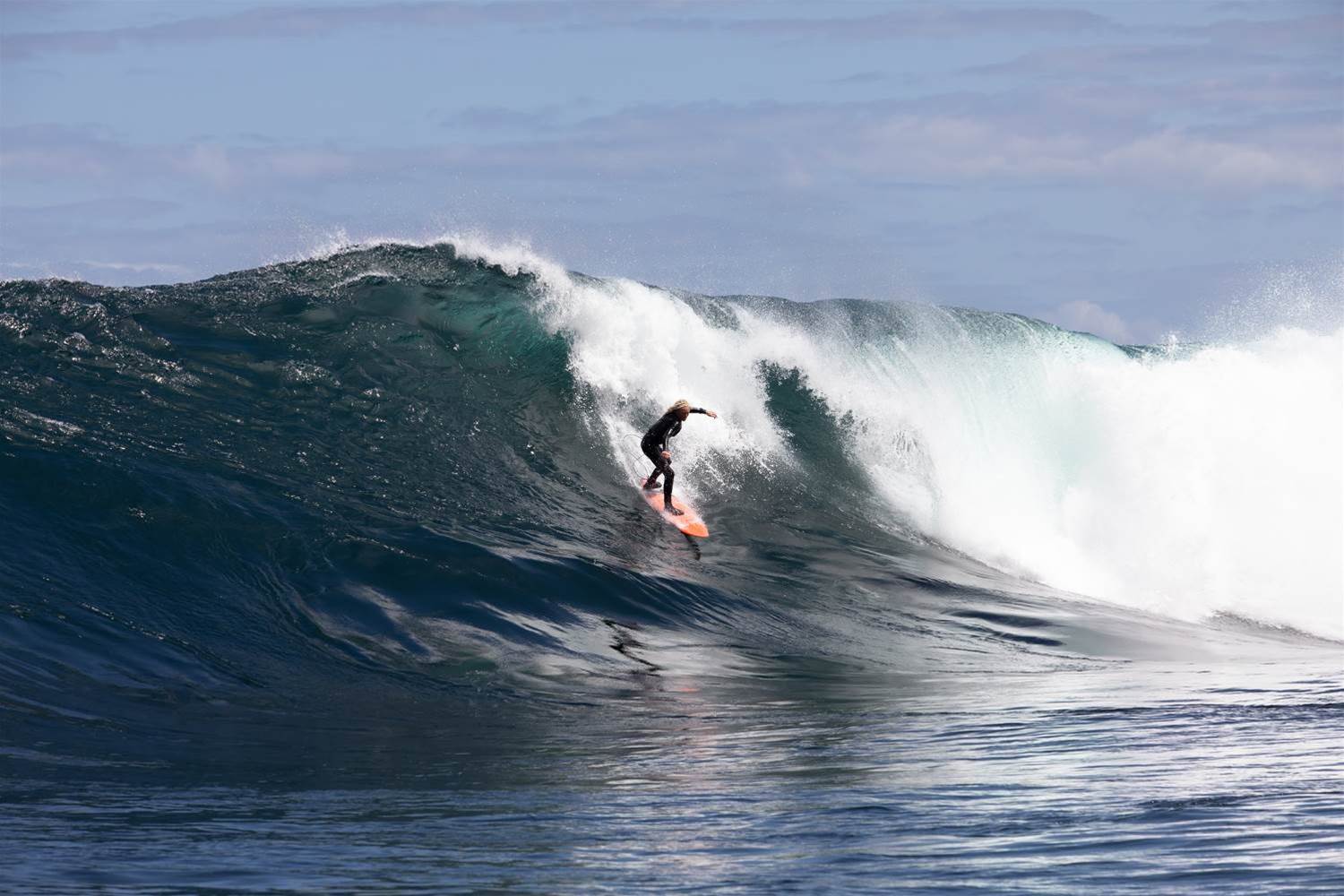 The shallow reef waves, in Raoul Bay on Cape Raoul at the very southern end of the Tasman Peninsula, come up from the Antarctic and the uninterrupted Southern Ocean swells can produce 7-metre high waves.

Noah attempted four waves, rode two in and was wiped-out by two. Witnesses have said they were all between three and four metres high.

“The biggest wave was a monster,” Noah said. “I just felt like it all happened so quickly. When it was all over and even after the wipe-outs I was just thinking: ‘I want to go back and do that again’! But after four waves I was happy to stop while I still had all my arms and legs still attached.” 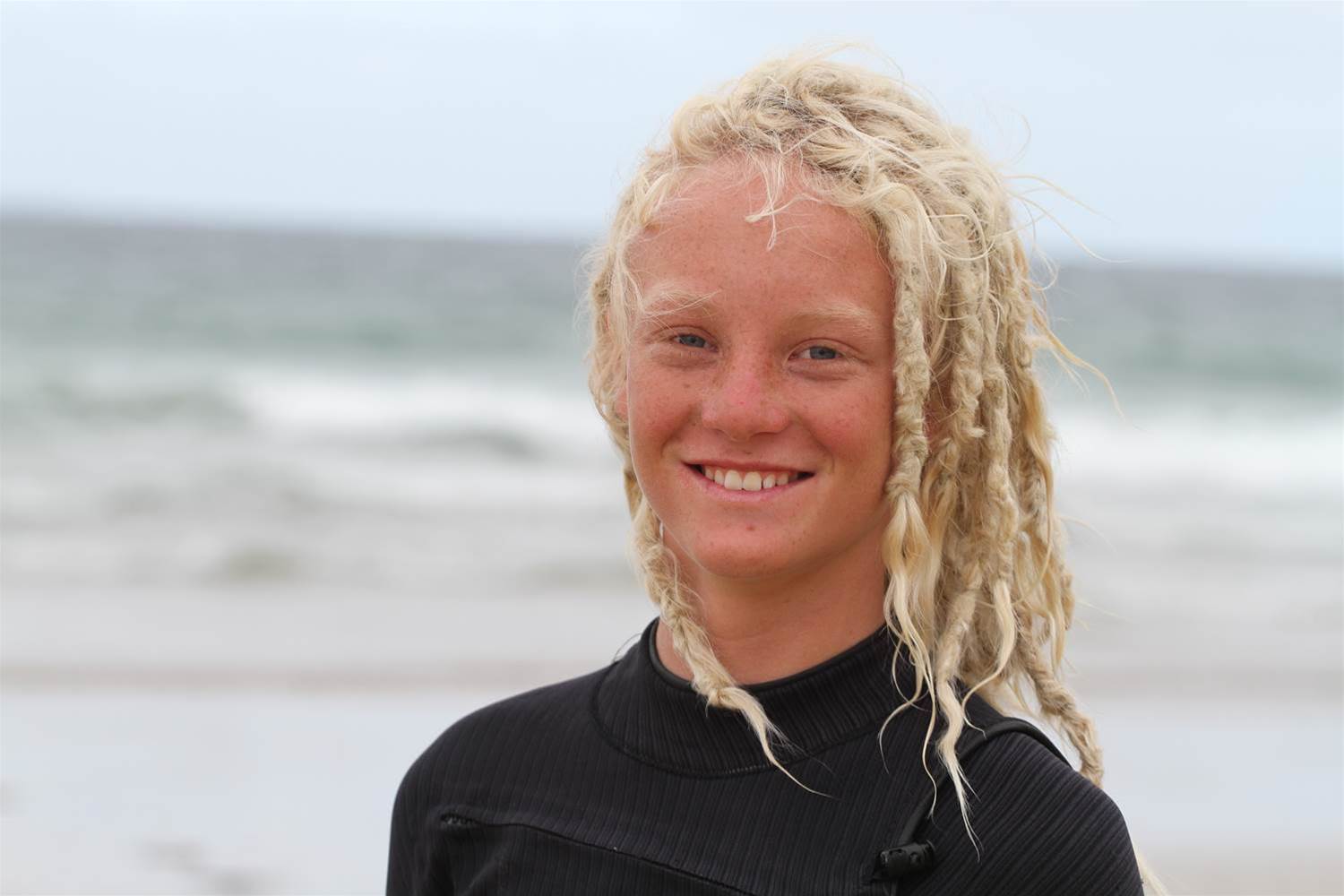 Big wave surfers and renowned Shippies legends Marti Paradisis and Kipp Caddy gave Noah and his mate George tips on how to surf the step that makes the Shipstern wave so different to other big waves.

“It was easy double overhead, maybe triple overhead,” Marti said. “It’s a tricky wave. It can be quite hard to paddle into. Maybe they can take over after us if we ever stop surfing.”