Why Kelly Slater and Michael Jordan Share much in Common.

Over the past few weeks, millions around the world have been transfixed by the ‘The Last Dance’, the insightful Netflix documentary, which centres on Michael Jordan and the legendary Chicago Bulls team he spearheaded in the 90s. Even for non-basketball fans watching highlight reels of Jordan’s wing-heeled wizardry has proven to be the ultimate antidote to the Covid-19 Blues. 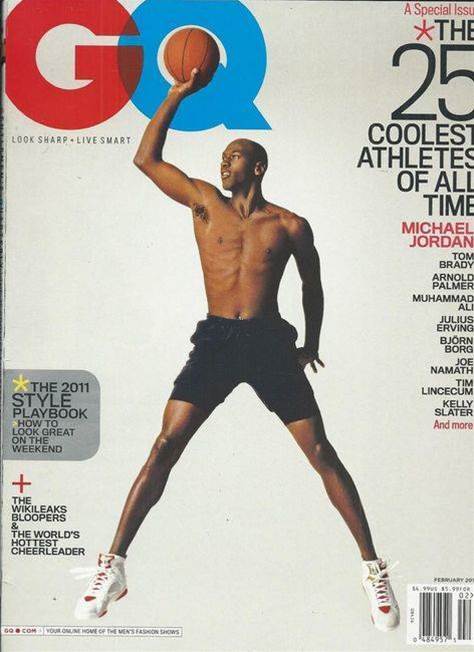 However, while the game footage is enough to make anyone a born again basketball fan, it’s the candid interviews with Jordan that are undoubtedly the most compelling feature of the series. As Jordan glowers down the camera with red-eyed intensity he radiates ambition and raw competitive drive. I wasn’t the only one to suggest there was a distinct similarity between the slam-dunking basketball genius and Kelly Slater. Anyone who has watched a Slater interview ( or spoken to him in the flesh) knows he has the same kind of hypnotic gaze and focus; only the eyes are laser-beam green instead of red.

Both Jordan and Slater possess noted swagger and charisma but struggle to turn off the competitive switch. The Netfllix doco includes anecdotes about Jordan playing high-stakes poker ( they had plenty of cash) with his basketball pals on team trips then walking to the front of the bus or plane to play the less well-paid team staff for a dollar a hand – just because he wanted to take their money. In other scenes, we see Jordan the multi-millionaire making twenty dollar bets with his security staff on who can get a coin closest to the wall. Slater has always had a reputation for filling every moment with a competitive edge. Particularly in his early years Slater didn’t want to just blitz his opponents in the surf, he wanted to wipe the floor with them on the pool table or the golf course. Barton Lynch tells a story about Kelly getting upset because his poem wasn’t judged the best when they were away on a surf camp together and were all asked to come up with a few lines of verse. 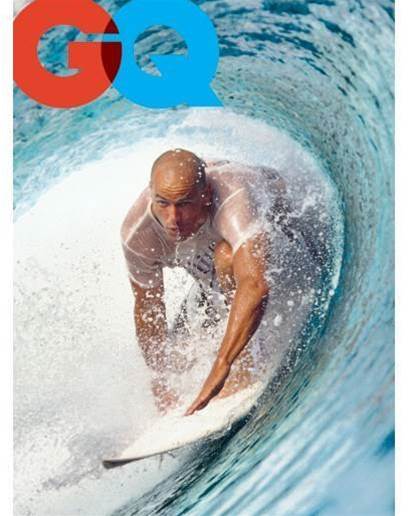 Like Jordan, Slater was named as one of GQ’s 25 coolest athletes of all time.

Once in Hawaii I found myself standing alongside Kelly as we were about to paddle out at the Beach Park down from Pipe. He took one look at the heaving, five-foot beachie and turned to me and said – ‘it’s a ten-dollar fine if you bail your board when we are paddling out.’ He wanted to give the setting a competitive context to help keep him interested. The next day he was standing on the podium in a post-heat interview and asked me more than half-seriously, “Did you lose any money yesterday?”

Curiously Jordan won his six titles with the Bulls between 1991 and 1998. Slater won six world titles in the exact same window. Exhausted by their efforts both took a couple of years off at the end of the decade. They were titans of the 90s who transcended their respective sports to become universally known figures. Similarly, while Jordan and his Bulls helped deliver the NBA a much bigger global reach, Slater was the driving force behind the ASP and the surf industry throughout the 90s.

In terms of financial comparisons, Jordan’s fortune makes Kelly’s total wealth look like pocket change. Jordan is referenced as the richest former professional athlete in the world and estimated to be worth US$2.1 billion. Meanwhile Kelly has amassed a mere US $22 million. Due to the success of his Air Jordan sneakers, Jordan pockets an estimated US$130 million a year in Nike royalties alone. He also owns the Charlotte Hornets basketball team. He bought in at US $175 million and the team is now valued at US $1.5 billion (Jordan sold twenty percent at that valuation). Kelly needs to sell a lot more Firewire boards and Wave Pool contracts (he still has a significant share in the business) before that kind of coin flows his way. Both Jordan and Kelly love golf, but while Kelly gets an invite to celebrity tournaments Jordan has his own golf course in Florida, where Kelly grew up.

However, while Jordan may lead a lavish lifestyle – flying in private jets and buying expensive Real Estate – Kelly still beats him on career longevity. Jordan, now 57, played his last game in 2003  when he was aged 40. As 2020 continues to be a year in limbo for pro surfing, Kelly Slater is aged 48 and still a starter on the elite WCT tour.

Which begs the question? What will Slater’s last dance look like? An abridged 2020 circuit may, in fact, suit Kelly. A five contest season that includes his backyard wave – aka the KS wave pool – and climaxes with Pipe could play right into Kelly’s hands. If he has a sniff of victory going into Hawaii he is always a chance.

If Covid-19 closes out this year completely then Kelly, we assume, will line–up for the 2021 season at age 49. Under the new WSL surf-off system he would only have to make the final six or eight ( whichever number they settle on) to be a contender for the title. A final surf-off event held in hollow, waves of consequence would once again put Kelly right in the mix despite being a few months shy of his 50th birthday.

Although the Netflix series encourages the mythology that Jordan finished his career after winning his sixth championship with the Chicago Bulls in 1998, he, in fact, came out of retirement a second time in 2002 to play two seasons with the Washington Wizards. It wasn’t a championship-winning team but in his final game, Jordan received a three-minute standing ovation from his team, the opposition, the officials, and the crowd. Who knows how Kelly’s final dance will go down? One suspects he still has a few more moves up his sleeve.

The post Why Kelly Slater and Michael Jordan Share much in Common. appeared first on Tracks Magazine.